There is nothing more awkward than having a roommate that you didn’t ask for and don’t really want around and there are several families in Lucky Palms who know that all too well.

Roomies – Ezekiel inherited his father’s home back when there was still a lake in the lake bed. Unfortunately for him, when the water vanished the real estate’s value did too. Unable to sell and too poor to leave he found a paying roommate in military cadet Pansy Northrop. Can this unlikely twosome cohabitate in peace, or will their differing personalities lead to conflict? 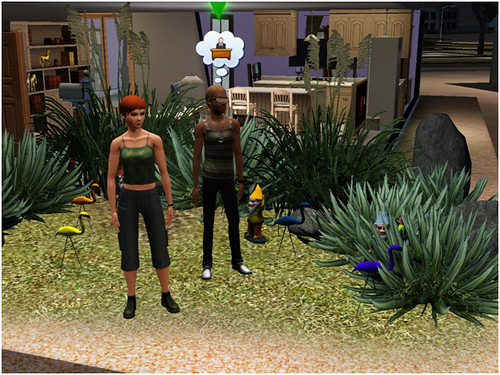 Three is a Crowd – Young lovers Vivienne and Oscar relocated after Viv was offered her dream job at the local science lab. Oscar’s best friend Clark tagged along, but, unable to find work, ended up crashing permanently on their couch. Can this young romance survive their unexpected house guest? 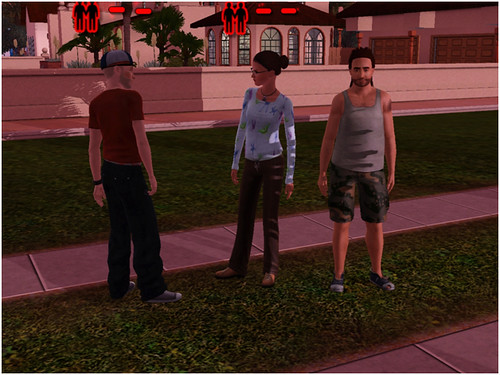 Claremont Family – When Morgan took a new job in a new town he had no idea that his mother-in-law would be tagging along! What was supposed to be a “short visit” when their first child was born has turned into an extended stay. Will true love triumph over a meddlesome mother-in-law? 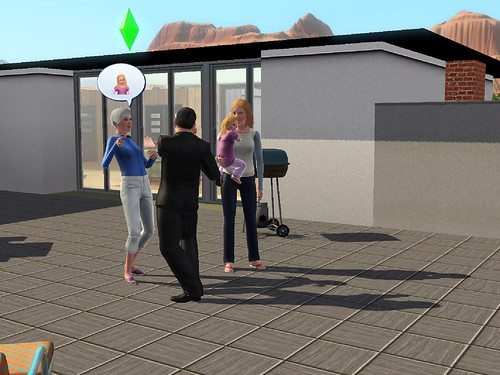 When you have roommates the most important room of the house is your bedroom! It’s your own private sanctum; the place where you can go to escape the noise, mess, and other annoying qualities of your roommate. To help your Sims cope we’re putting a few of our bedroom sets on sale!