The town it’s self is very old. The walled city is left over from the medieval days and you can see a lot of the architecture within the city is older, or is a blend of old and modern. The citizens of Monte Vista have worked really hard to preserve their culture into the modern era. Obviously as time went on the population grew and they couldn’t all live within the city walls, so citizens started to live along the road that winds down from town. Eventually Sims settled in the rolling hills and the country estates further away from town.

Some key Sims in the world…

Constanzo Rossi is the mayor of Monte Vista. He is a jolly fellow who is well liked and respected, even though he is fairly young. He is married to Adalina, who is pretty and very feminine. They are expecting their first child.

There is Jalissa Rivers (I love her name!) who is a musical genius and socialite. She is dating the fashionable, world renowned chef, Gino Ferrari.

There is a criminal underworld in Monte Vista (in fact, the criminal rabbithole in this world looks like a *normal* building and it’s at the center of town – fictionally the organized crime has been going on here for a long time, and there is a certain level of acceptance. These criminals don’t have to hide in an abandoned warehouse on the outskirts of town!)

The criminal kingpin is Dante Costa. He is very intelligent and utterly devoted to his family. His wife is Giovanna (she is pregnant) and they have two children, Cipriana (another name I love!) and Victoria.
The Mancini Brothers – Camillo and Carlo – were formerly rich businessmen, but they lost everything to sly tycoon Su Lin Chang and have turned to a life of crime (and art forgery!) to support themselves. They lost their family home and are very bitter about it.

We have a noblewoman, Nicoletta Lombardi, who is the last in a long line of nobles. Over the years her family fortune has been squandered and now she is alone and poor…but she is ambitious and is entering the political arena to try to win back fame and fortune. She has a crush on her neighbor, David Haynes. David is on vacation with his friend Jayden – they are both hot male models trying to travel incognito and enjoy a vacation in sunny Monte Vista!

And, of course, we have plenty of regular families too…but I think my favorites are usually the Sims who have lots of drama going on in their lives, hehe. 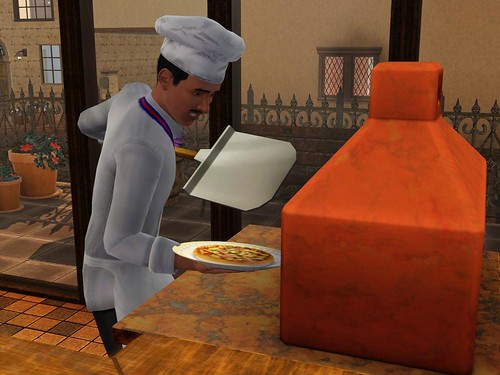 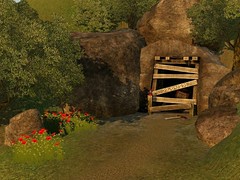 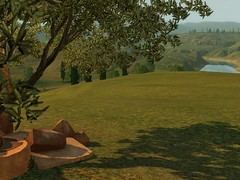