The Sims 3 may be almost four years old, but the expansion packs are still coming strong. Given that The Sims 2: University is such a fan favorite, I’m a little surprised EA waited until the ninth expansion to release The Sims 3 University Life, but better late than never, right? Anyway, I’ll cut right to the chase, since if you’re reading this review, there’s a good chance you already know all about the base game. 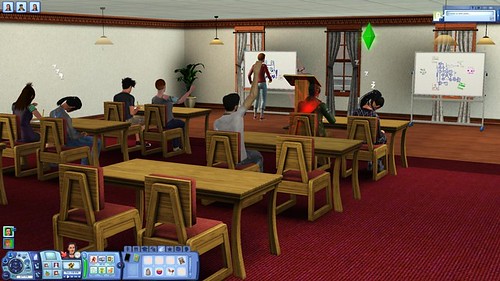 Just as TS2: University did for The Sims 2, University Life introduces college life to the current incarnation of the franchise. I’ll be blunt: you can probably predict your satisfaction with University Life based on how you felt about the first Sims 3 expansion, World Adventures, as sending a Sim to college is similar in many ways to sending them away on a foreign vacation. The college is its own separate locale, and while you’re playing in the college town, only those Sims in college will be playable, and the rest of the household won’t be accessible until the school term is over. 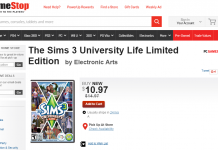