IGN: Maxis on The Sims 4’s Many Innovations | SimsVIP

The Sims 4 was revealed at Gamescom a few weeks ago, and really impressed. The new create-a-sim functionality is solid, the build tools seem powerful and easy to use, and the gameplay itself is taking quite a few big steps forward.

The headline change is, of course, the new emotion system, which is being designed to give sims a more nuanced life, where gameplay isn’t as much about fulfilling needs as it is about managing your sims’ emotional states. It’s a smart move, building neatly on top of the traits and moodlets that were introduced in The Sims 3. 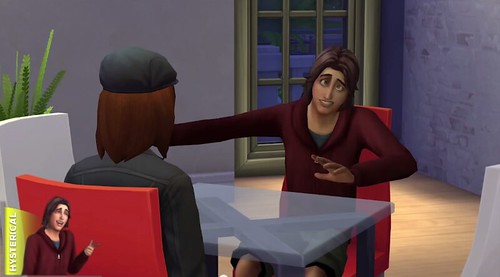 Alongside emotions, however, sims can now socialise in groups – so if you hold a party it’ll actually look like a party as opposed to a series of isolated interactions, and multi-task – another crucial change, allowing players to accomplish several things simultaneously.