Everybody knows that The Sims expands. It’s one of the most continually iterated series in history, each main title receiving more add-on packs than the last. What is less obvious about The Sims is that, at key intervals, the series contracts. Next year, Maxis will release The Sims 4 – and all that accrued expansion content will reset back to zero to allow the studio to make fundamental changes to the way its life simulation operates. 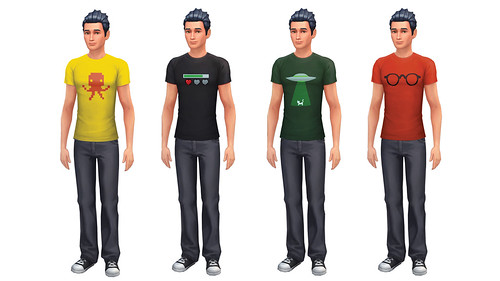 Producer Lindsay Pearson has been working on the series since the original game. “We hit a point during The Sims 3 where we wondered where the Sims were going to go next – what was the next evolution of what a ‘Sim’ means?” she says. “For The Sims 4, that was going back to the Sims themselves. [The decision to create a full sequel] is triggered by an idea, and then we have conversations about whether it is the technology that has to change or the content. This time it was both.”