According to a post by Mod The Sims user McNum, the Danish magazine “Gameplay”, provides the following information on The Sims 4′s Sound and Acoustics:

There’s also something about the sound design, which I haven’t seen mentioned yet. The game has over half a million sound files. Also the sound system has gotten a technical overhaul to allow sound to have a direction, so a Sim with his back facing the camera will sound a little muffled when he speaks, or a stereo being blocked by walls and sounding different depending on the shape of the room.Basically, we have acoustics.”

And the answer to the usual silly bit that gameplay always asks is… To make the sounds for a Sim playing an instrument badly, in this case the violin, they ask the professional musicians to swap hands and try to play. Clever.

Robi Kauker talks sound design. He mentions that it takes about a month for the voice actors to be able to speak a convincing Simlish, and that while the Sims may use the same words for certain things, the tone and pronunciation will change depending on emotional state. Which is where a lot of the 500.000 sound files come from. Very subtle variations of the same lines in Simlish.

This information was revealed while I was away in Germany, so huge thanks to PatrickSim for bringing it to my attention. 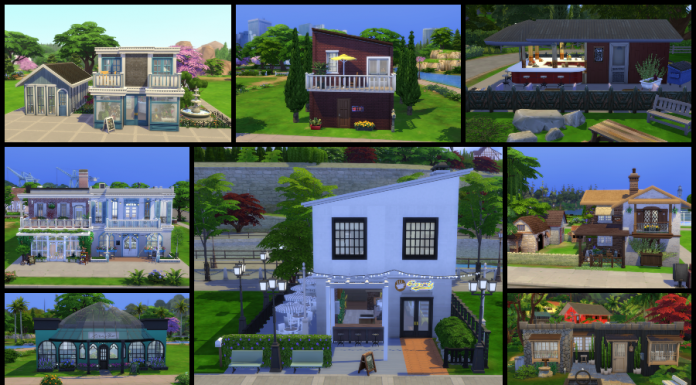