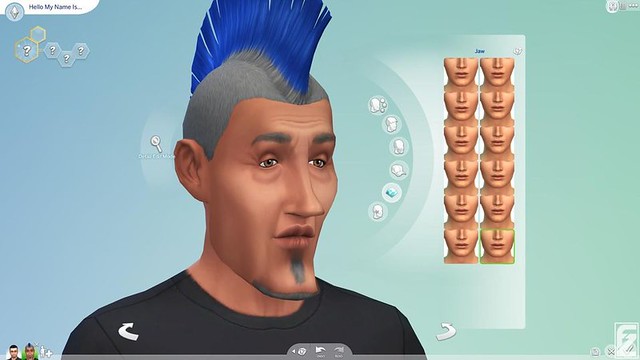 Gaming’s most guilty pleasure will become even more human – we went to San Francisco to play it.
Clear gum chewing. Comparing ringtones on the subway. Be snubbelfull on a beer. The typical fjortisen is often dismissed as a complete prize idiot without the slightest chance to prove otherwise.

The Sims fills fourteen years and is becoming as frequent as their human contemporaries dismissed as something silly. A non game. Childish. It is easier to close prejudices than to pull them up by the roots. Maybe there will be extra easy when the series is the total opposite of the hard-barked world saves men, they often run into confrontations throughout the gaming industry. What we do not understand we do notoriously fun of.

With three games, countless expansions and 175 million copies sold, however, there is no doubt about its popularity. Perhaps precisely because it is not just a “girl game” – the demographics are said to be the most varied in Electronic Arts’ entire portfolio. Sims 4 can also be the title of the series may end up being a guilty pleasure many of its players. While screaming fans after innovation. 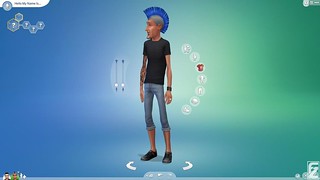 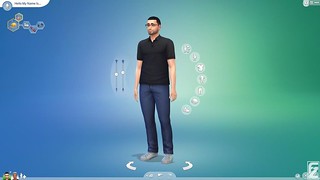 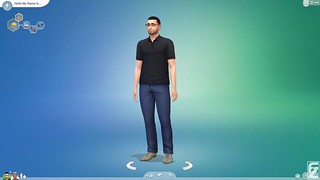 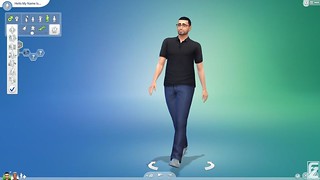