On September 2, 2014, Electronic Arts’ Maxis studio will launch The Sims 4, the new core installment of the hugely successful PC franchise. Like any sequel, the game will feel like an old friend: You’re still going to create your own sims, build your own house, determine your own lives, and hopefully not kill or neglect your own avatar. But the technology underneath—the bones and sinews that hold the universe together—is seeing a major upgrade for the fourth generation.

For The Sims 4, the studio built a more powerful character creator, letting players tug, push, pull, and adjust every last detail about a Sim. The game integrates online social aspects, such as sharing house builds, Sims, and room decorations, and streamlined building for players who want to jump into the action.

“In a way, it’s sort of like building three or four games at the same time,” says The Sims 4 lead producer Lyndsay Pearson, who’s been with the franchise since the beginning. “There’s always things that we want to do with The Sims that we are never able to realize at various points or things we couldn’t yet figure out what to do… Making The Sims to continue to be more believable, more dimensional, and to have more nuance to their behaviors is something we always strive for.” 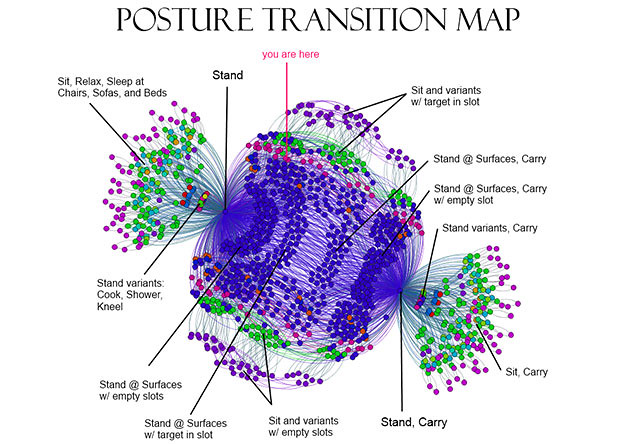