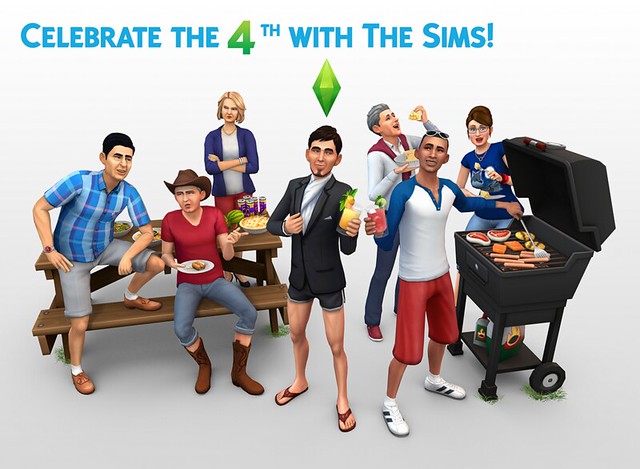 The Sims 4: A Letter From The Sims Team

The Sims 4: Updates on Skin Tones Coming in a Few Weeks