Kotaku: How Evil Can You Be In The Sims 4? | SimsVIP

You might have heard that The Sims 4 removed a (according to some players) pretty key series feature: pools. While swimming was, in previous games, a great way to build up athleticism and take a load off, many gamers would use pools as watery testbeds for demented social experiments. That in mind, I decided to play The Sims 4 with a mind toward discovering new, different forms of evil. Mwahahaha, etc. 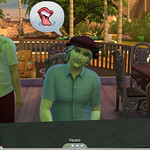 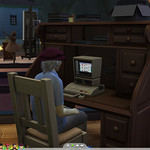 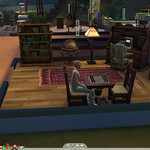 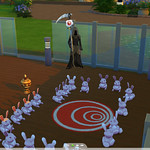 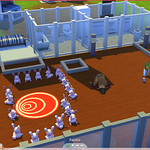 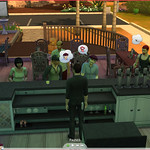 However, when I first showed up to a recent Sims 4 preview event in San Francisco, I found myself at a loss. Step one? Create a new Sim. Other journalists had come up with some damn cool character ideas (Game of Thrones families!), but I was running on the sleep deficit from hell. What could I possibly do to be interesting? I hate playing “myself” in these things, because the most interesting thing about me is my collection of off-kilter pants.