The Sims 4 isn’t going to launch with pools or toddlers, and people are pretty upset about that. But you know, toddlers are complicated. Makes sense that the developers might want to put that effort elsewhere. Pools, though? They’re just water. How hard could it be?

I asked producer Graham Nardone why it’s so tough to dig a ditch and fill it with water in The Sims 4’s new engine, and he broke it down. The short answer? The game’s engine, as is, simply isn’t built to support things like digging into ground or Sims easily moving up and down within it. 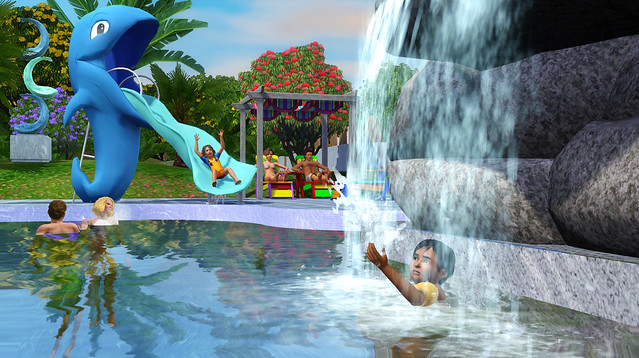 “It’s easy to look at something and think, ‘That looks pretty simple.’ When you think about a feature like pools upfront, it looks like a square box on the ground and you put a shader on the top surface and have Sims jump in.”

“But ultimately, it’s more complexity in terms of what tech’s there and what isn’t there, what we have to build to support this. How do we cut down into the terrain, how do we get Sims going through portals across different levels of pools? There’s so much that’s going on in the background that you don’t end up seeing just to have a Sim go swimming.” 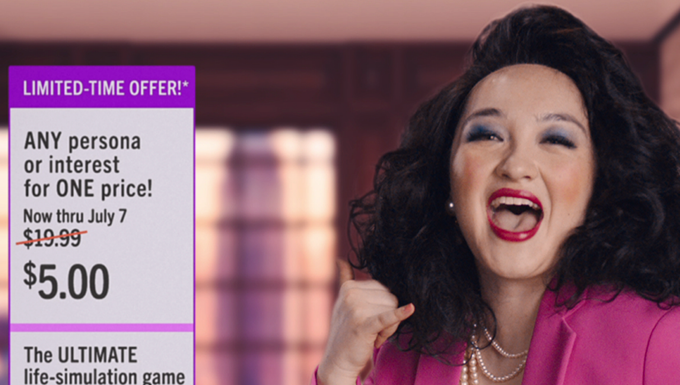