Guide: How to Get a Voodoo Doll in The Sims 4 | SimsVIP

There are multiple ways to acquire a Voodoo Doll in The Sims 4: Leveling up in the Mischief Skill, Fishing and Digging. This guide contains all the information you need on finding and using the Voodoo Doll. 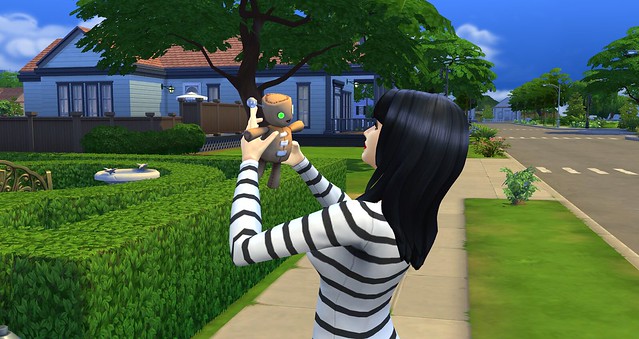 Getting Your Hands on a Voodoo Doll

❗ Sims with the Evil trait will automatically have the option to “troll teh forums”. 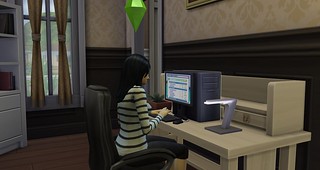 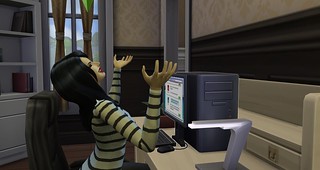 No matter how you have acquired the VooDoo doll, you will need at least a Level 1 in the Mischief Skill to use it. Once you have reached this level in the skill, you will have to “Bind” the Voodoo to a specific Sim in order to use it. Anyone from your friendship panel can be chosen, so long as they are on the same active lot as you. 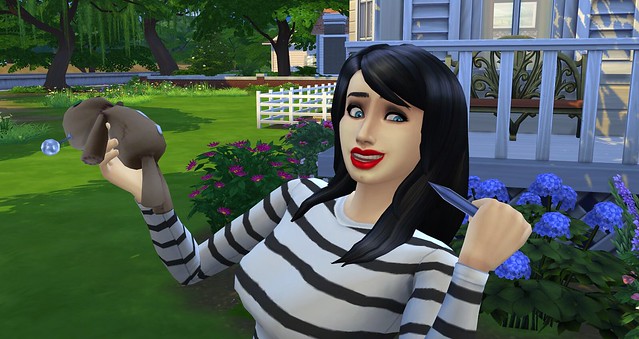 ❗ Sims with a lower Mischief Skill will not always be successful at binding the doll to a Sim.

❗ You cannot bind a Voodoo Doll to a child.

❗ Sims can purchase multiple Voodoo Dolls and bind them to multiple Sims.

• Summon – Targeted Sim will come to the active lot

• Toy with Death (Level 5 Mischief Skill – Only available during death) – Grim Reaper will lose the ability to kill a dying Sim.

• BONUS: Cuddle – Sims who have a Level 2 in the Charisma Skill will receive this bonus interaction. Targeted Sim will receive the Flirty Moodlet and “Flirty” Emotion. 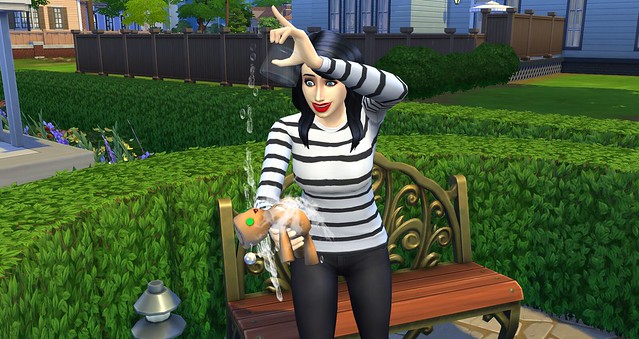 Not all Voodoo Doll actions are successful. Sims with higher Mischief Skills are most likely to succeed, however, all Sims risk a Voodoo Doll backfire and failure. 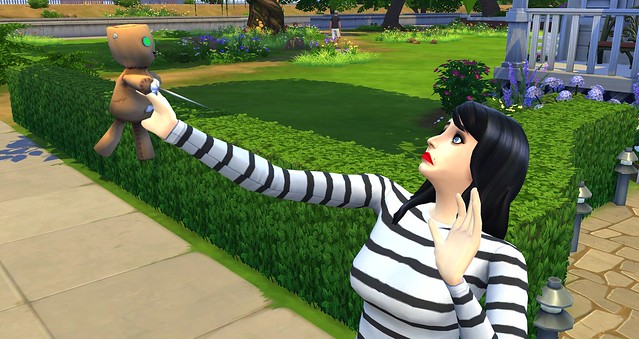 Binding the Voodoo Doll is not permanent, and can be undone by selecting “Unbind” from the doll’s options. The “unbind” option is only available to Sims with a Level 5 in the Mischief Skill.

If you have chosen to bind someone who does not live in your current household, you will have to “Summon” them and unbind them once they are on your active lot.

❗ You cannot “Summon” Sims who are at work 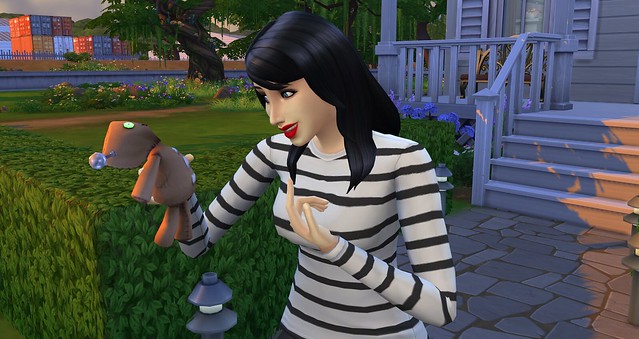