Mischief is a social Skill that unlocks brand new mischievous interactions and the Voodoo Doll, and is required in order to join the Criminal and Secret Agent careers. 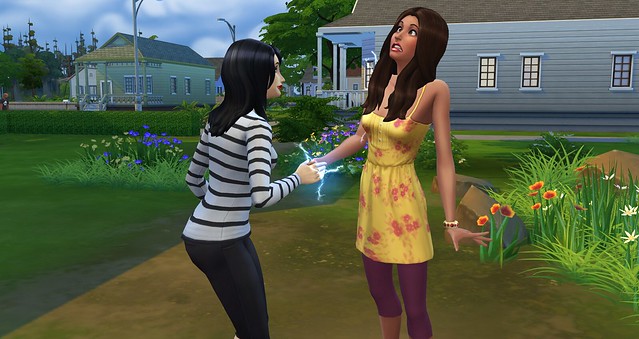 As your Sims continue to use mischievous interactions, they will gradually raise their Mischief Skill. The easiest way to level up your Sim’s Mischief Skill is by using the “trolling teh forums” interaction on a computer once they reach Level 2.

❗ Sims with the Evil trait will automatically have the option to “troll teh forums”.

The following interactions and actions are available when leveling up in the Mischief Skill: 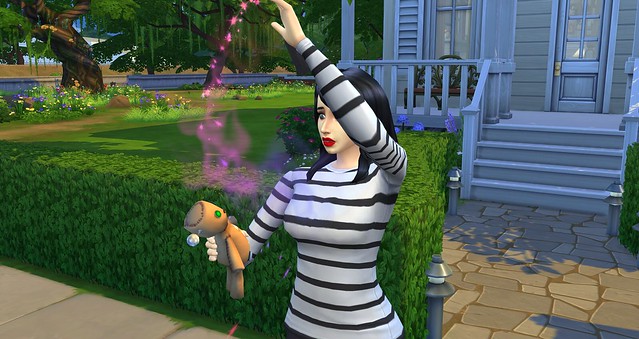 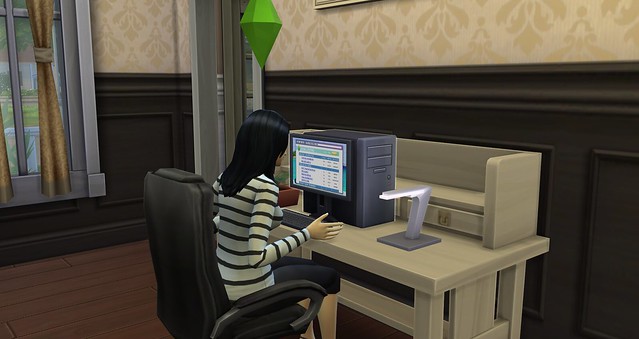 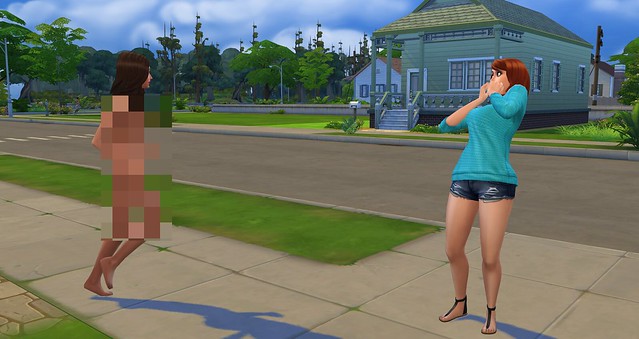 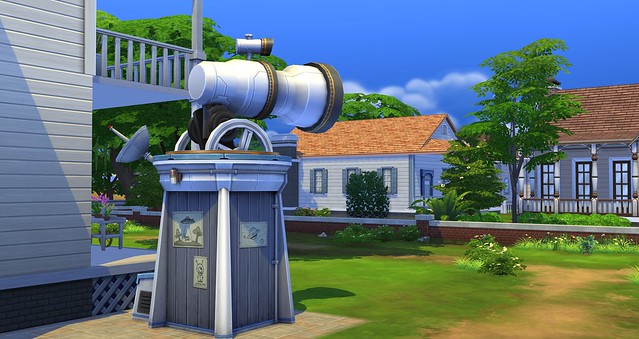 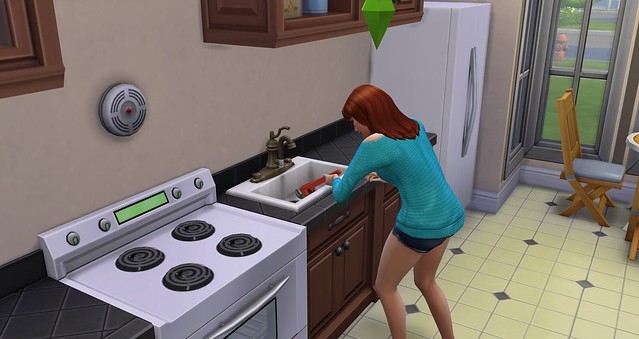 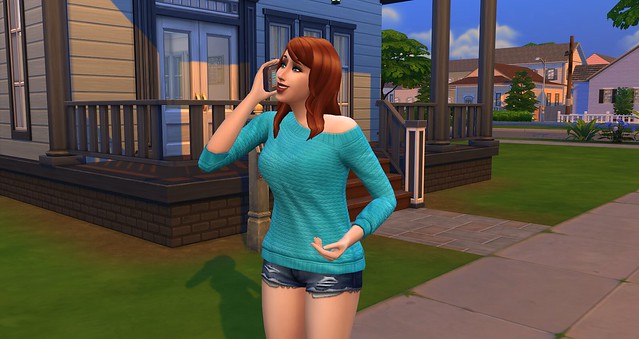 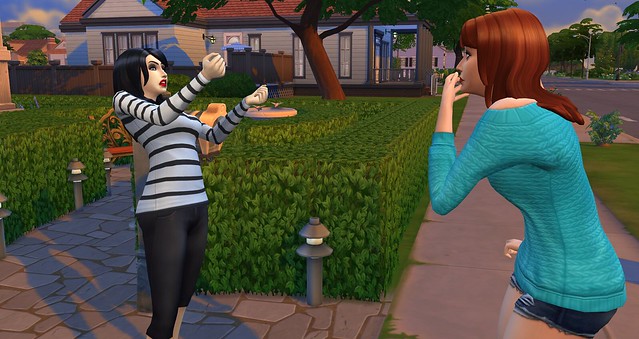 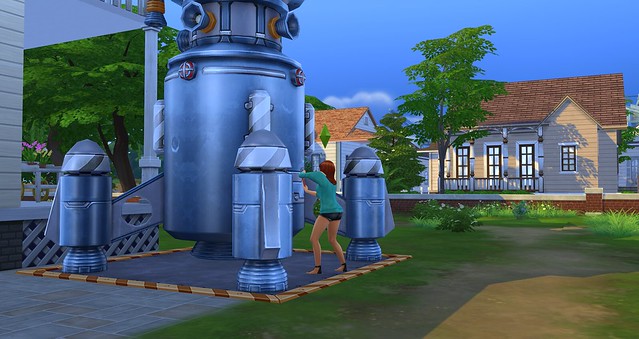 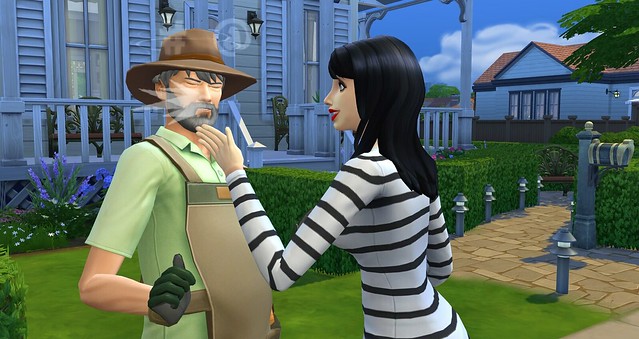 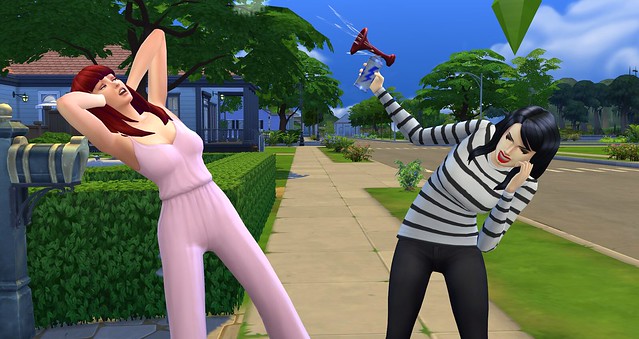 Although pulling pranks on other Sims is a fun way to pass the day, not all pranks are successful. Target Sims with a high Mischief or Logic Skill are able to “stop” the prank your Sim is trying to pull, causing it to backfire. 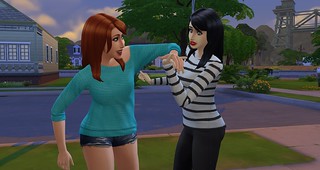 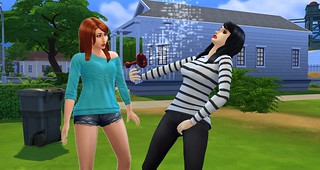 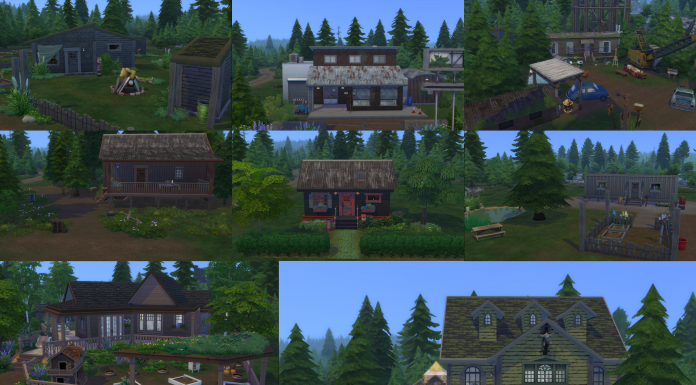