Along with this official announcement, EA also provided us with some exclusive images of some of the upcoming content. Check out the formal announcement from the team on the Twitch Broadcast Replay. 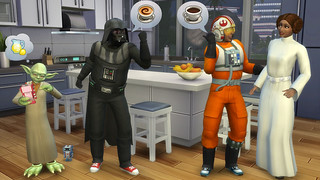 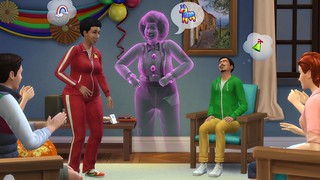 Note: This post was updated to correct the release month for Careers. They will be released in December, and not in November as originally stated.

CONFIRMED: Bunk Beds Coming to The Sims 4 in March 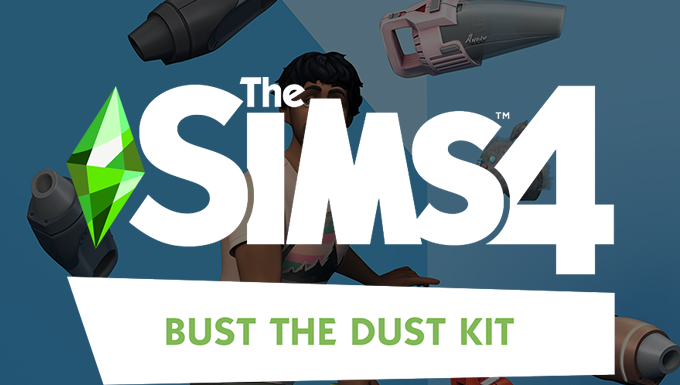 The Sims 4: “Kit Packs” Now Available for Purchase at Origin