It’s only been 3 months since the release of The Sims 4, and the patch notes for the game are already hilarious. From random bug fixes to feature updates, here are some of the funniest patch note lines to date. 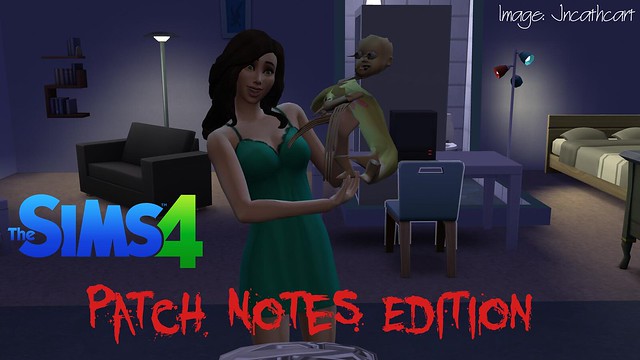