An ambitious goal, considering that it was to be the fourth installment in the most beloved simulation franchise in the wold, selling over 180 million copies worldwide. The Sims franchise has been so successful because of its unique appeal to a enormously wide range of people. Regardless of age, gender, culture and accessibility to technology, the talented team at Maxis had to be sure their target audience would love the Sims whether they were fresh newcomers or the returning loyal. 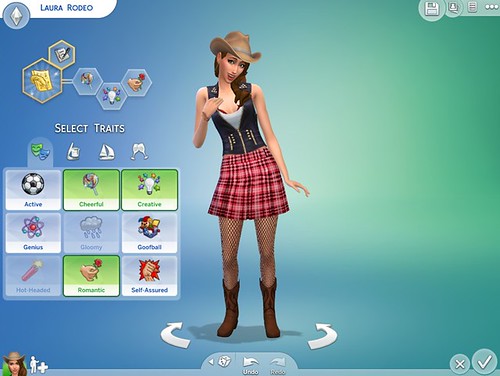 For the base game, I had the privilege and challenge of being the Senior UX Designer on this project with a concentrated specialization on Create-A-Sim and Build/Buy mode. Together these modes are known as Creative Tools, the parts of The Sims 4 that encourage players to populate their Neighborhoods and the sharing Gallery with their very own Sims, families, homes, venues, and stories. I worked closely with teams of game designers, engineers, artists and production folks to bring a versatile user experience to the level of our collective vision. 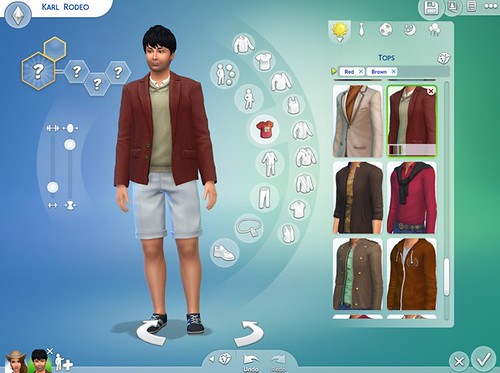 Figuring out how to accommodate players of any level was a significant challenge. Through many rounds of iteration and play testing, both of these modes ended up evolving into an interesting balance of updated legacy concepts and new interactions that were acclaimed by critics and players alike. 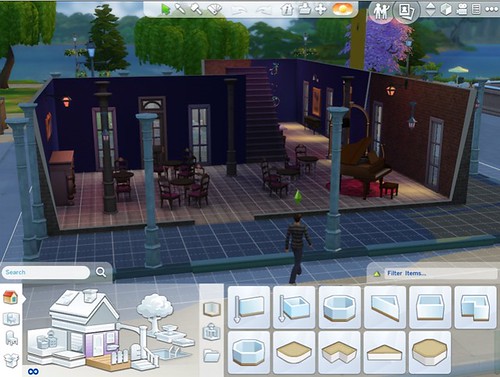 Careful thought also had to be given to the fact that the Sims is a live game and has historically come out with a steady stream of feature updates, expansions, and brand new gameplay. Anything being designed had to take this into consideration. After the initial base game launch, I was in charge of UX/UI for new content across all of the gameplay modes.