IGN Previews The Sims 4 Get To Work | SimsVIP

In The Sims 4, we were impressed with Sims’ wide breadth of emotions and their newfound ability to multitask, but we admitted in our review that the base game was (unsurprisingly) “barren” of content, readying itself for countless expansion packs to come. Between then and now, EA has countered this by releasing staggered online updates containing new features, and in January the game received its first, camping-themed ‘Game Pack’ – add-on content that offered a bit more extra gameplay than any of The Sims 3’s numerous Stuff Packs. 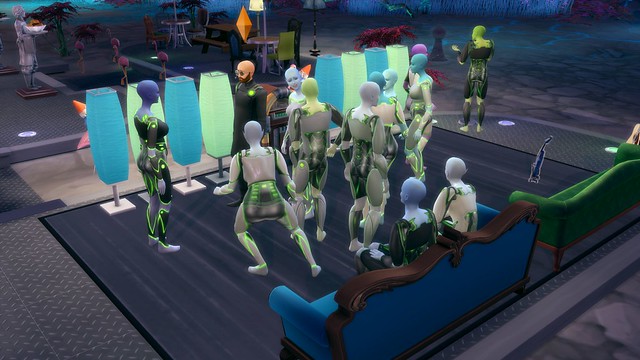 And now The Sims 4’s first full expansion pack, The Sims 4: Get to Work is imminent. Some were initially sceptical about the expansion – would three new playable career tracks and the reintroduction of The Sims 2’s retail business feature offer enough compelling content in return for its $40 price tag? I spent an entire day with Get to Work to find out.