EA is notorious for teasing, hinting – and denying – any and all future content. If numerous Sims 4 Base Game hints aren’t enough to convince you of EA’s doings, perhaps some new teasers will change your mind. 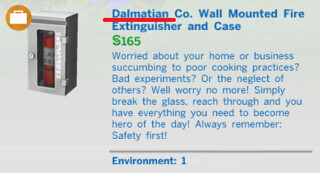 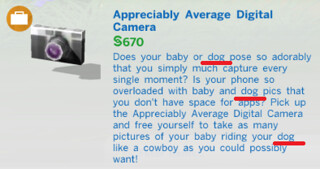 Dogs? Dogs! – Via The Sims 4 Get To Work Expansion

As noted by DotSim, “Dog Content” first appeared in an official Sims 4 Survey back in March of 2014. Not only were dogs listed as individual game content (Game Pack?), but also part of a larger expansion idea.

Dogs – Use the new Create-a-puppy to design your Sim’s new best friend! Teach your dog new tricks, train him to hunt collectibles, playing with toys, or even enter him in a dog show! Raise your puppy and help him grow! Will he age up to become friendly and loyal, or aggressive and independent? Your interactions with your dog will shape its future!

Pets – Create the perfect pet (or imperfect) for your Sims with a variety of dogs, cats, lizards, rodents and birds unique. Teach them tricks, and participate with them in talent contests, or, simply stroll and watch them destroy your neighbor’s garden … the more you pet, the more you will enjoy!

Now if what you see above isn’t enough to convince you that dogs and pets are being heavily hinted at, consider the following Facebook Post by The Sims Germany:

Looking for more teasers? Could this recent image from the Official Sims 4 Blog be yet another hint at Dogs and Pets, or is it simply a case of “Puppy Love”? 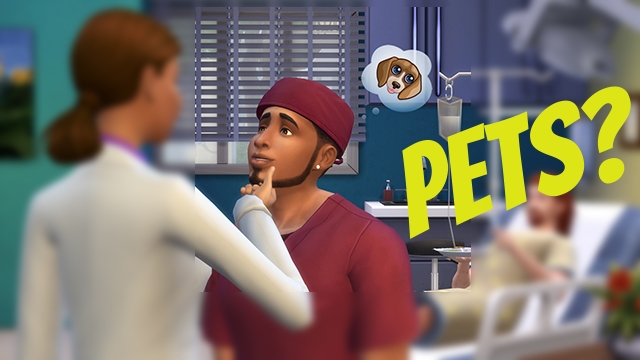 Though there is plenty of convincing teasers, and a history of Pets in the series, keep in mind that EA has not confirmed anything regarding Pets and Dogs as future content, so file this one under “Rumors/Speculation”.


Editor’s Note: There have been many rumors in the past proven to be true, but plenty of them that have been confirmed to be false. This is just another case of EA throwing us subtle hints of what may come.

Look at it this way, if we really wanted to dive off the deep end of speculation, I would go so far as to direct you to this MySims decal from The Sims 4 Get To Work. Pre-Teens anyone? 😉