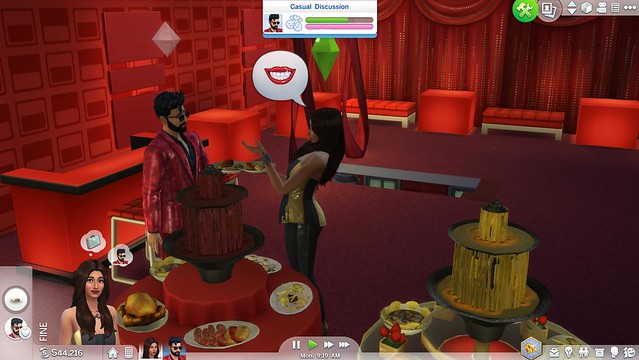 The Sims 4 Luxury Party Stuff comes with a fair amount of stuff for Sims players to use in the game. Depending on the type of player as well as what you intend to do with the stuff, will likely determine your experience with the stuff pack. For myself, I just used it to create a party room, but you could do anything you want with the items really and could just place them around your Sims home or use them as decorations, it’s entirely up to you!