Home The Sims 4 The Sims 4: Trick or Treat Challenge 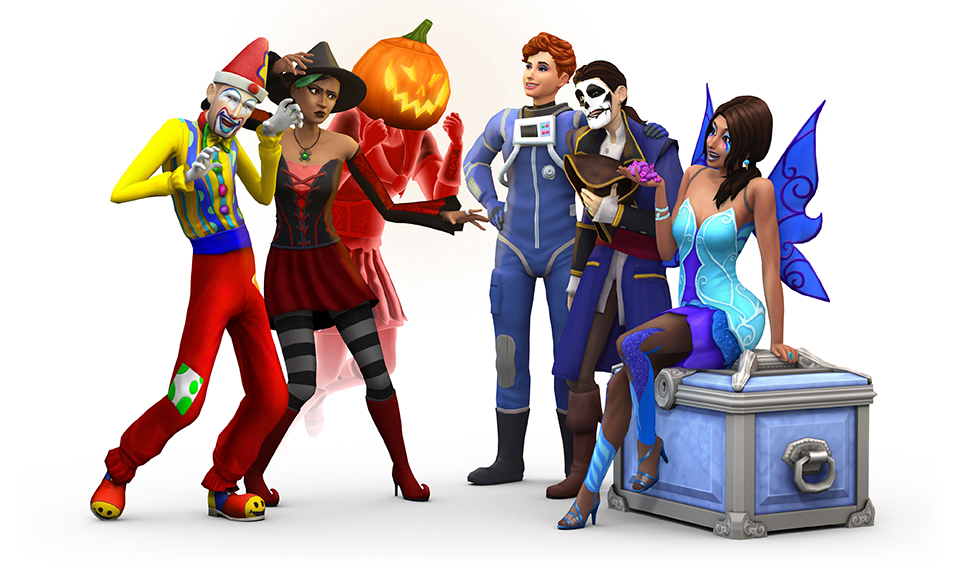 Remember, Remember, the 23 of October

Pirates or ninjas? Half-full or half-empty? That sparkly vampire guy or that shirtless werewolf guy? For eons, these arguments have echoed in the halls of academia and internet forums, with millions choosing a position and arguing it vehemently. But there’s one debate so polarizing it eclipses all others… trick or treat?

And soon, you’ll be asked to choose a side in this timeless debate. The #TeamTrick vs. #TeamTreat Challenge kicks off in The Sims 4 on October 23 and runs through October 31! It’s not all fun and games, though – there are items on the line! You’ll be working on unlocking new decorated doors, fantastic fish, and awesome storage chests! If you choose to participate, you’ll play a role in which items get unlocked – will it be the creepy #TeamTrick items, or the playful #TeamTreat versions? That’s up to The Sims 4 community.

Two new interactions (Trick and Treat) are temporarily available in The Sims 4 for all players, and you’ll need to choose between them to help unlock different items in the game. If you’re on #TeamTrick, you’re going to want to task your Sim with tricking everyone in sight, while Sims on #TeamTreat will be handing out sweet treats to the Sims they meet.

•         Every three days, the two sides are trying to make their team’s version of the item the winning one. In the end, only one of each version will make it into the game!

•         Whichever side wins (that is to say, if there are more Trick interactions or Treat interactions) will end up getting their version added to the game in early November.

•         Everyone gets the items – your actions are choosing which items are actually added!

Want the sweet Candy Fish? You’d better hope #TeamTreat wins during that period, otherwise everyone will be hanging out with the Skeleton Fish instead. The cool Demonic Door? That’s a #TeamTrick item, so you’ll need to trick for that one. The chests are assigned to the different sides, too.

Which side will you choose? Head onto Twitter, Instagram, Facebook, and Tumblr using #TeamTrick and #TeamTreat to show your allegiance, and spread the word if you want to unlock the items associated with your side. The full details are below, and we’ll keep this article updated as the results come out.

CHALLENGE 1: OCTOBER 23 – OCTOBER 25 – The Stoar the Bearded or Edgar the Generous Door 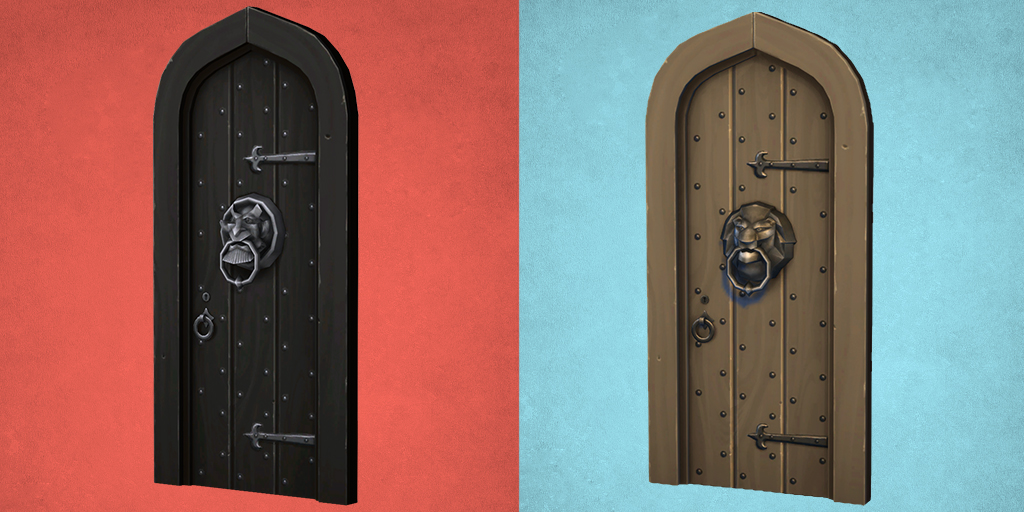 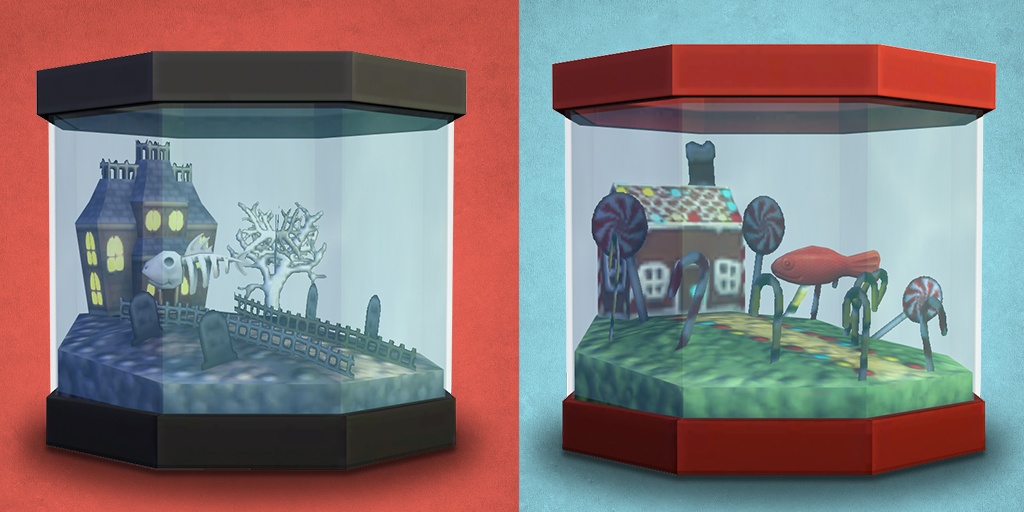 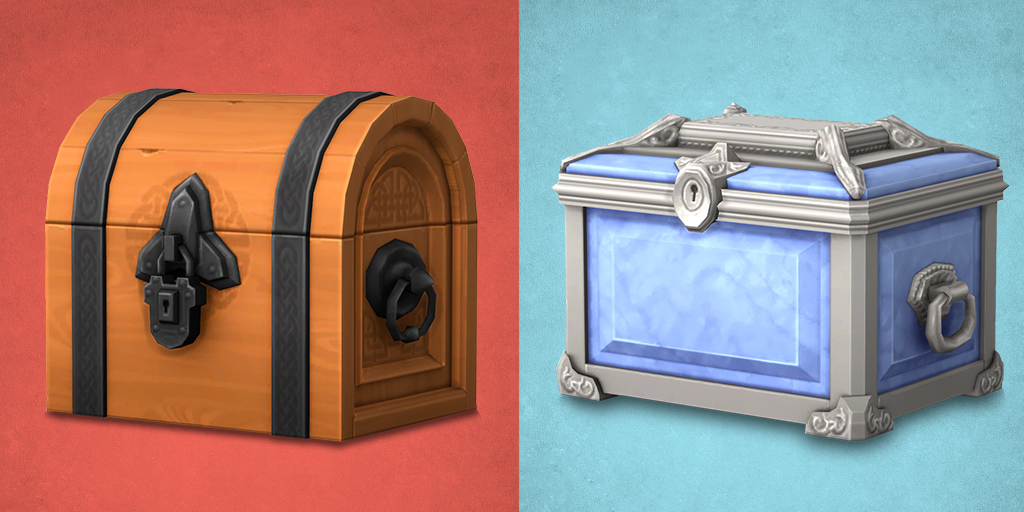 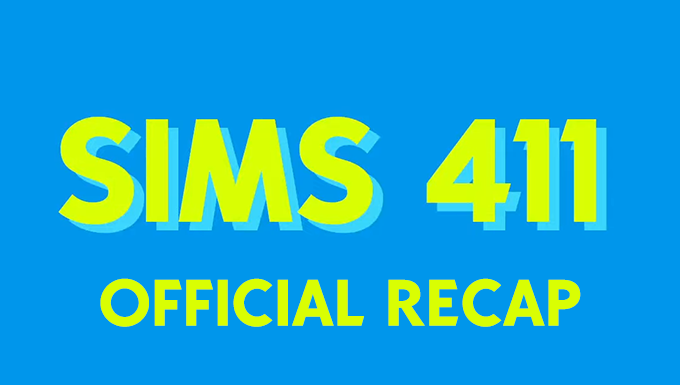