Among the plethora of content creators for The Sims community, Standardheld (a.k.a LadyFu) has definitely stood out with her light-hearted and creative presentations! Naming these “Fan Made Stuff Packs”, these jam-packed recolor collections include a variety of male, female, children CAS items and can include over hundreds of swatch recolors. It is an ideal addition to the Simmer that loves the clothing of The Sims 4 but simply wants some new ways to mix and match their outfit’s colors.

Standarrdheld started creating custom content with The Sims 2 but only for her personal use. She created only a few pieces of clothing and a rug, but that was it! It wasn’t until The Sims 4 that she began to delve into some of the more complex recoloring options. “There was so much custom content from the community out there, but I didn’t like all the colors.” Using the Sims 4 Studio tool, she discovered she could easily remove swatches and add more. “When I found out, I decided I could do my own custom content too! So I started and sharing something with other passionate Sims 4 players is a wonderful thing.”

Out of all of her creations, Standardheld had difficulty choosing her favorites. Finally, she rested on the glitter top from the “Flirty Skirty” pack. It took her a lot of effort to create the effect of the shirt but managing to get it just right was truly rewarding. 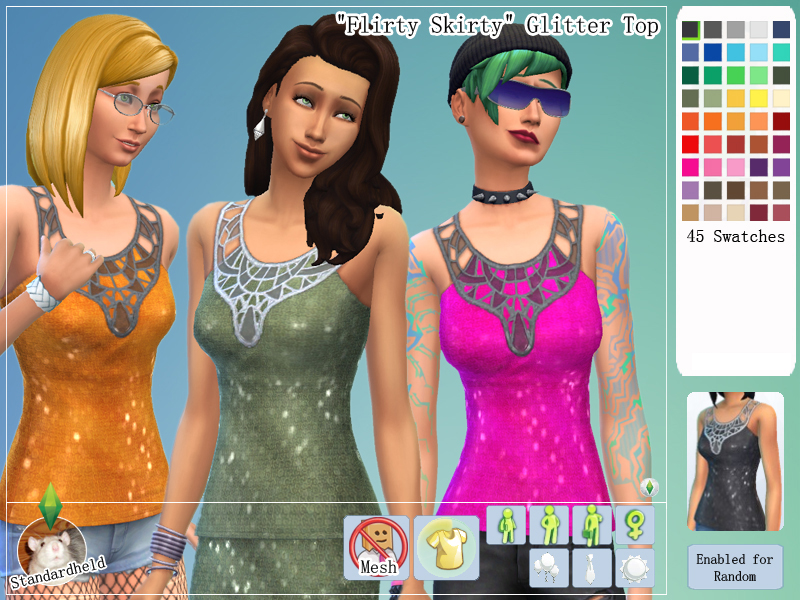 Another highlight included the “Pyjama Party” clothing pack. It was her first fan made stuff pack and holds a special place in her heart. Standardheld feels that the children are just too adorable in their sleepwear. She is also an advocate of the return of toddlers stating “I hope EA give us toddlers. I want to create some toddler clothes!” 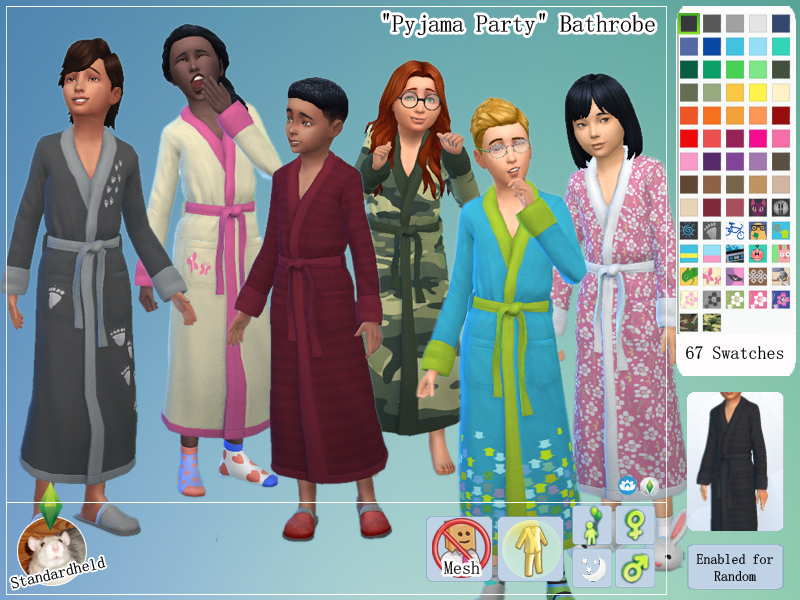 But Standardheld doesn’t only create fan made stuff packs! One piece she notes on is the Blazer Metallic Shirt that gave her a decent amount of trouble as she tried to remove the shiny deco. However, the end result was a proud success and accomplishment that Standardheld could learn from for future use. 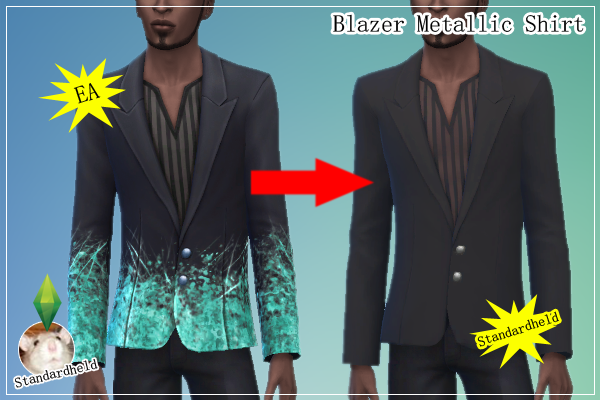 Her night shirt recolor of Sentate’s Fran Dress was yet another highlight of her creations. Standardheld had been searching for a mesh that would fit her idea of a recolor perfectly. She hoped to create a nightshirt for ladies to wear comfortable as pajamas just like she loves to do too. “Thanks goes to Sentate for permission to recolor this sweet masterpiece.” 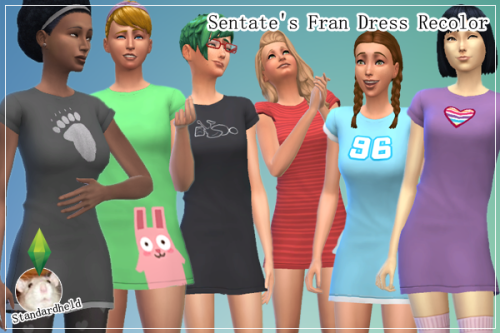 So what was the one piece that gave her the most trouble? “It doesn’t look like trouble, but … oh I hated my brain for the idea to make the sexy shoulder sweater some striped swatches!” Standardheld goes on to explain that it was very hard and took so much time, sweat, and tears to try to match up the detail and lines of the sweater just right so that it didn’t look bad. “I don’t like the result that much to be especially proud.” she admits. “There are many more creators in The Sims community that can make this better. 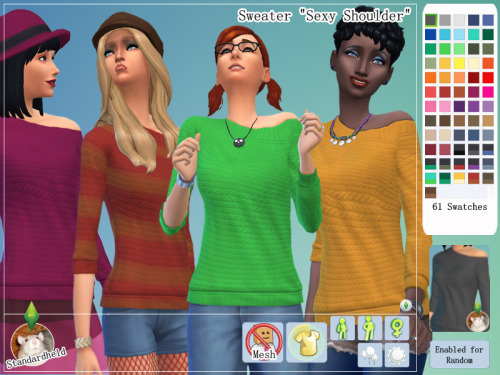 But failure, compromise, and learning is all just part of the procedure! For Simmers that are interested in making their own custom content either for personal use or sharing, Standarheld feels passionate that they should try their best and create it as if they are the only ones that want to use it. Making the objects with love and detail are some of the most important parts of creating custom content. “Curious people should give it a try… and a second, third, and many more!” 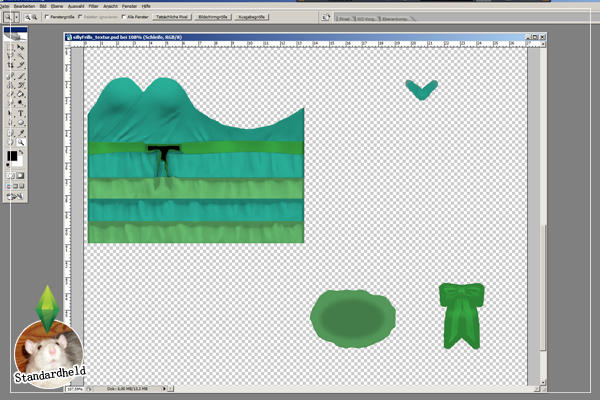 Her proudest moment as a content creator? “Easy question!” she exclaims. Standardheld finds great joy when her creations are in use. She feels that other people enjoying her content and sharing it with others is the best source of gratitude and motivation that any content creator could receive.

To learn more about Standardheld and her creations, visit her Tumblr! 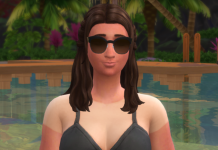 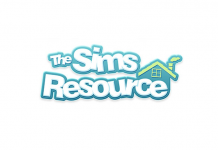