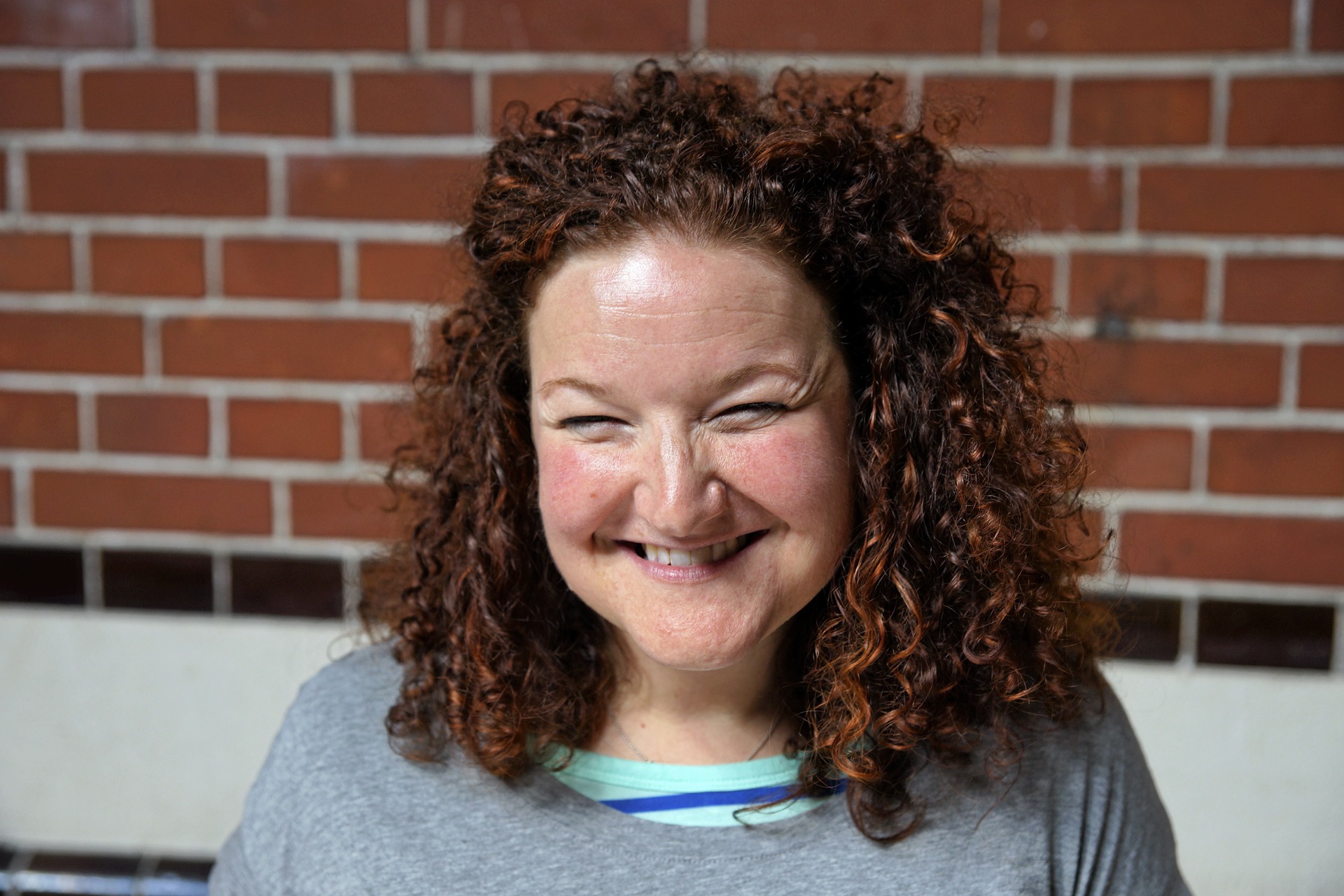 After saying goodbye to 12+ years of The Sims, voice actor Nicki Rapp has officially announced her return to The Sims 4! According to her Twitter account, she is back with the team and working on some projects that have been thrown her way. 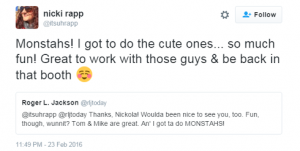 Vague teasers aside, she hasn’t provided any specifics on what she’s working on, but she’s definitely confirmed she is NOT working on toddlers. We reached out to Nicki to see if she was voicing children as she had in the past, and she told us she “went in to work on some other stuff”. We’ll just have to wait and see! Welcome back Nicki!

@SimsVIP @jessicadicicco I just got to go in and work on some other stuff. No one is leaving at all 😊

@SimsVIP @itsuhrapp Yup, @HyndenIsHere and I are still voicing the Sims 4 kids 👯