On August 24th, 2016, the Sims team resurrected the “Ask a Guru” threads, in an attempt to increase communication between Maxis and the community. Round one of the Q&A was answered days later, but as of last week, “Ask a Guru” has been suspended indefinitely.

SimGuruDrake explains that recent detailed leaks of The Sims 4 City Living Expansion, are the “spoiled apple” that caused more strict communications rules between the studio and the players. It is not exactly clear who was responsible for the incidents that occurred, but Drake expressed that she was disappointed with reactions from fansites and the community.

UPDATE: The forum links which contained the information in this post have been removed from public viewing. Below is an additional screenshot linked to in this article, and you can view the cached version of the comments here and here.

UPDATE #2: SimGuruDrake has just posted a forum thread to clear up any confusion with regard to the Ask a Guru thread and communications at Maxis. 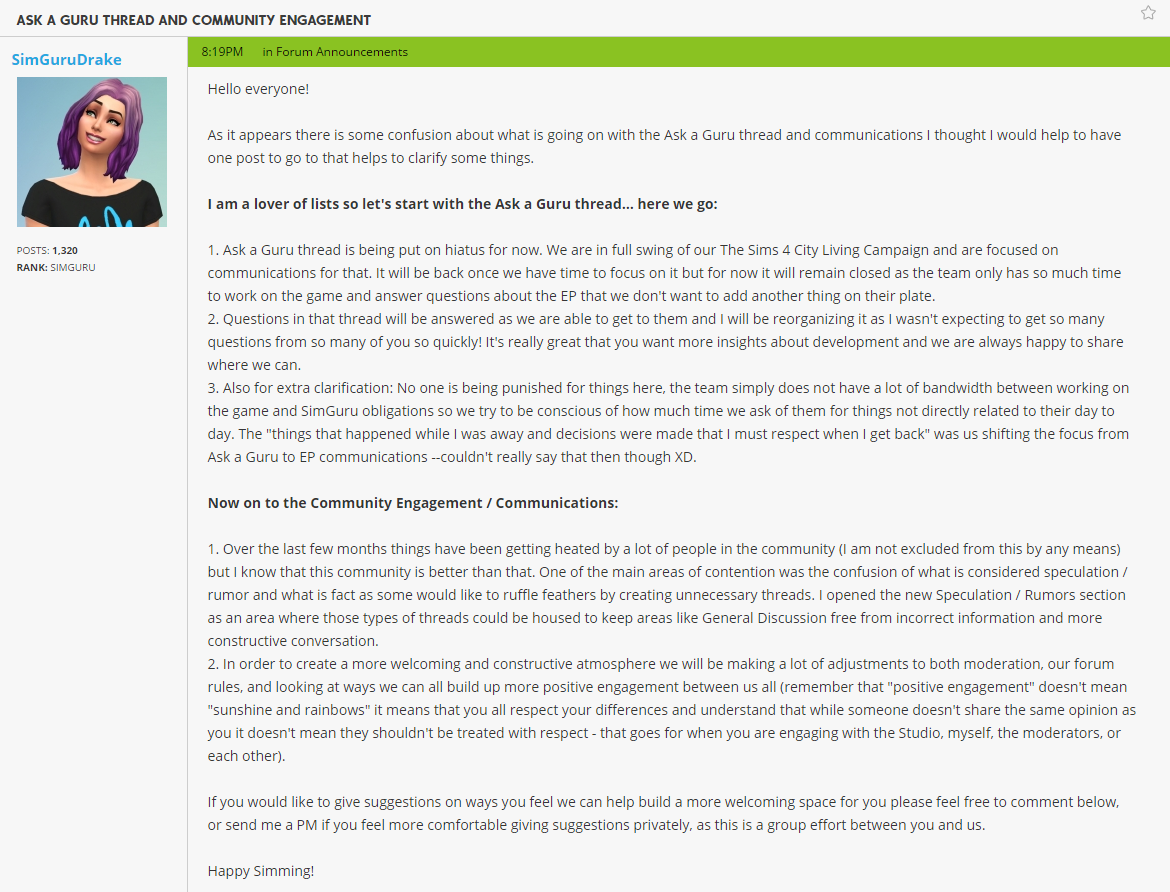 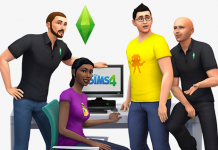 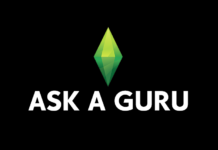 The Sims 4: “Ask a Guru” Returns to the Official Forums