Home Electronic Arts “The Sims 4” One of Many Games Included in SAG-AFTRA Voice Actors... 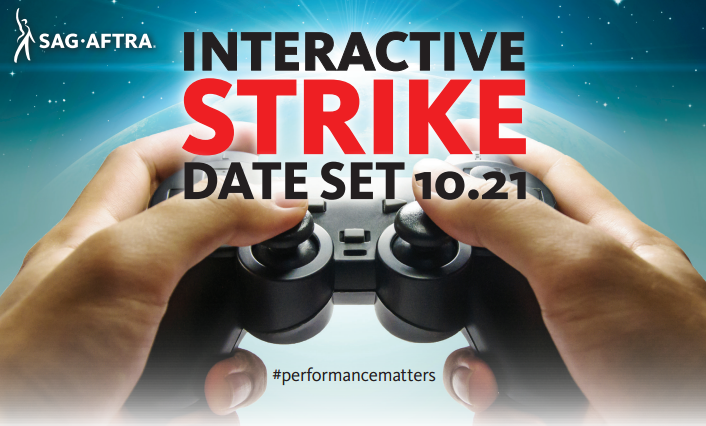 Video game voice actors of the SAG-AFTRA union are currently on strike, awaiting revised terms for contracts with regard to any games that went into production after February 2015.

Multiple news sources are citing that this strike is a “game changer”, because it impacts the production of AAA titles currently in production, including The Sims 4. According to the list of games provided by SAG-AFTRA, “Sims Olympus a/k/a Sims 4” is among the many games voice actors are currently striking.

Management remains unwilling to agree to fair terms that would bring the interactive contract into the 21st century. Therefore, as of Oct. 21, 2016, SAG-AFTRA is on strike against the following video game employers with regard to all games that went into production after Feb. 17, 2015: 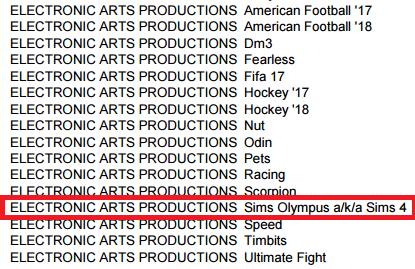 There has been no additional information from EA or Maxis on how this strike will directly effect The Sims 4 going forward, but as of today’s latest update, The Sims 4 is currently one of the many games voice actors are striking. If you want to read up about the voice actors strike, head over to SAG-AFTRA’s official website for additional information.