The Sims 4 on Consoles: First Impressions by SimTimes | SimsVIP

German Fansites, SimTimes.de, has published their hands on first impressions for The Sims 4 on Consoles. Check out their full interview over at their website!

Today the Gamescom starts in Cologne and invites players from all over the world to take a look at the gameshighlights of the coming months. We are also on the way at Gamescom and we could just get a first impression of the consoles implementation of The Sims 4 .Together with the leading producer for the console implementation, SimGuruDuke, we looked at the PlayStation 4 implementation. We were not allowed to make any pictures. 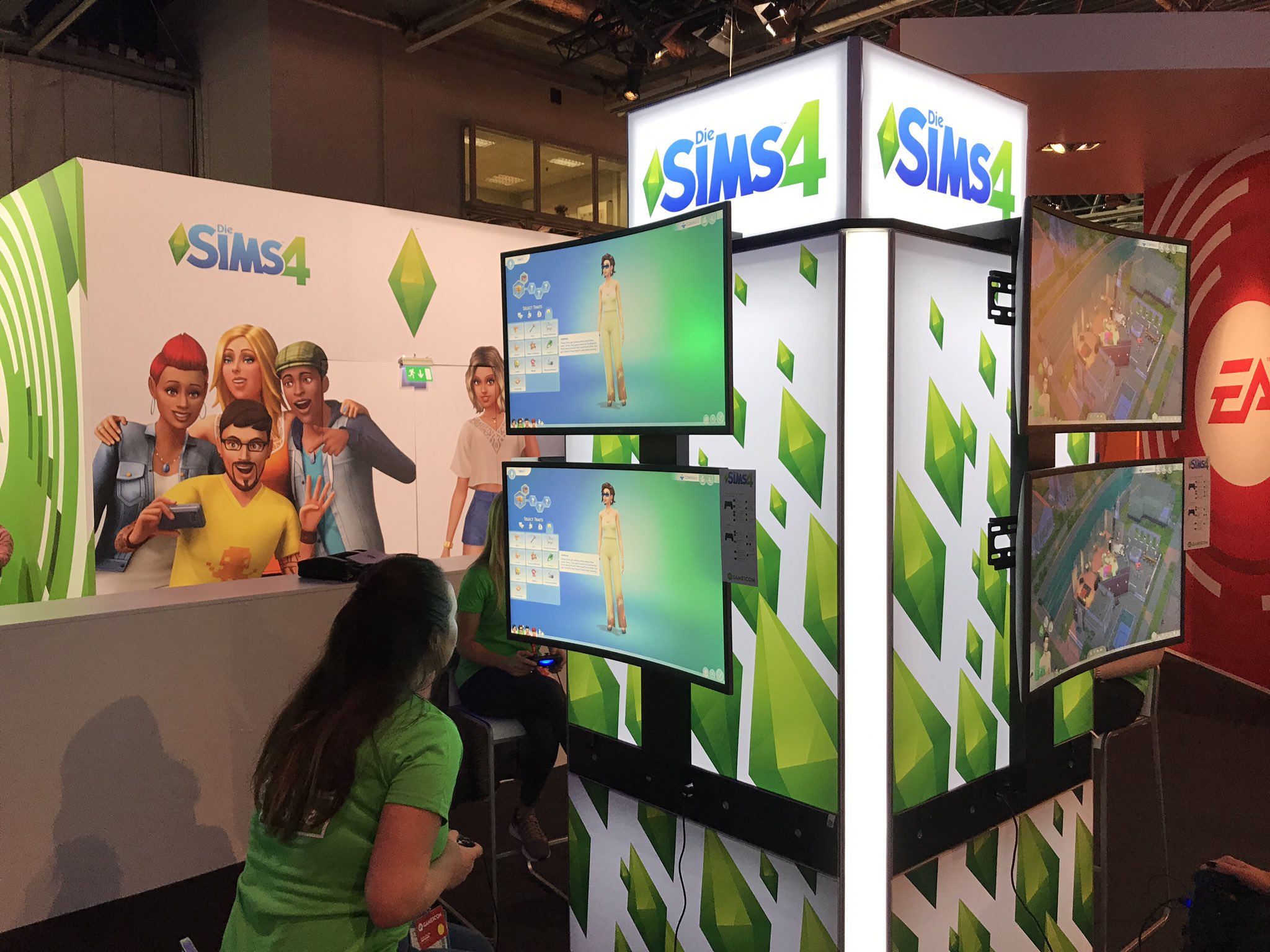 The Sims 4 on console can be described in a super sentence: it is the PC version on the console. And that is very positively meant: the interface, the possibilities and the gameplay correspond to the PC version. There are no real cuts. All free updates, which so far for the PC version, were also included on the console – pools, cellar and toddlers naturally included.

Also the scope of the game is largely identical. You have the same outfits, objects and worlds, which are also available in the PC version. Of course, the Sims also have emotions, skills, and careers. The only thing that is missing is the gallery. So you can not get the creations of other fans into your game. Custom content is also not possible on the console.In principle, however, Maxis would have the possibility to add content created by the developers in your game library.