If there’s one thing that gets builders excited for an upcoming pack, it’s everything and anything build mode. Today, SimGuruHouts confirmed that Octagonal Roofs will make it into the game soon, possibly with other roof/build tools as well.

Octagonal Roofs can be seen in the Sims 4 Cats & Dogs footage released at Gamescom earlier this week. Previously, this type of roof was only possible with build mode magic. 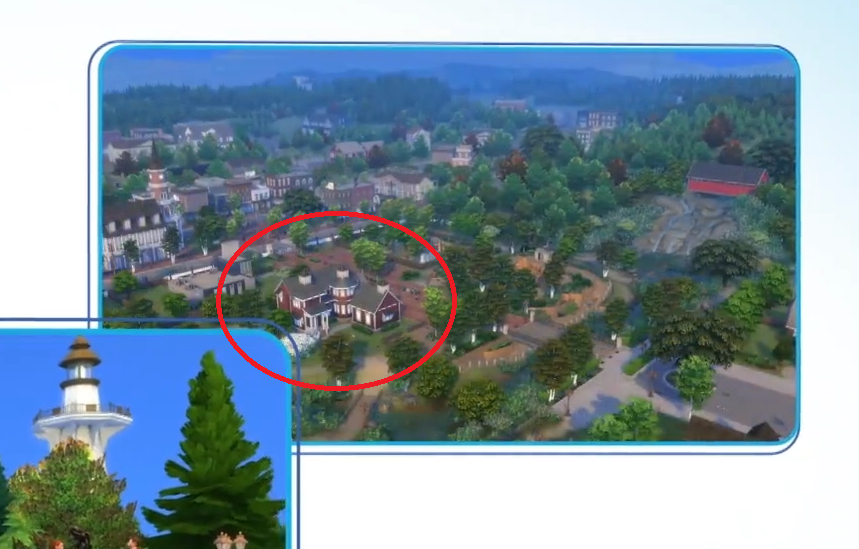