The Home Street Team has given us a sneak peek at the upcoming game features headed to the game over the next few months! In December you can expect to see the Seasons Greetings Update, Pets, Neighborhood Gifting, and a variety of improvements! In an email sent to us today, Community Manager Bevypoo announced the following updates:

We have tons of exciting things in the works based on player feedback/suggestions that will appear in Decembers/January update. 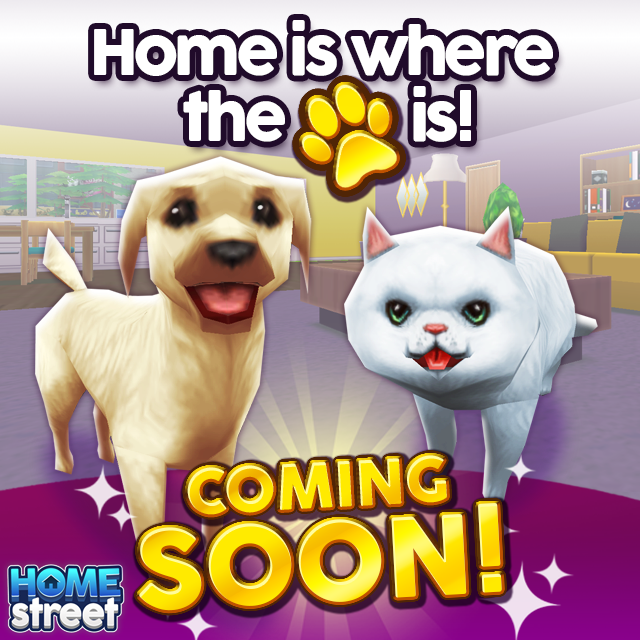 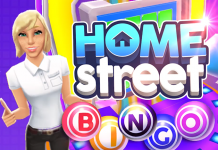 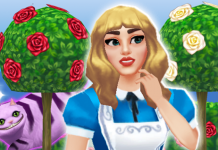 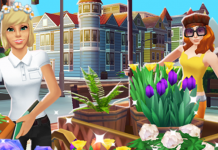