Players Around the World Can Start Playing Cats & Dogs | SimsVIP

Unlike previous expansion pack releases, The Sims 4 Cats & Dogs will become available to players around the world as they reach midnight on November 10th, regionally. This means that wherever you are in the world, the game will release at midnight once a territory in your region hits midnight. 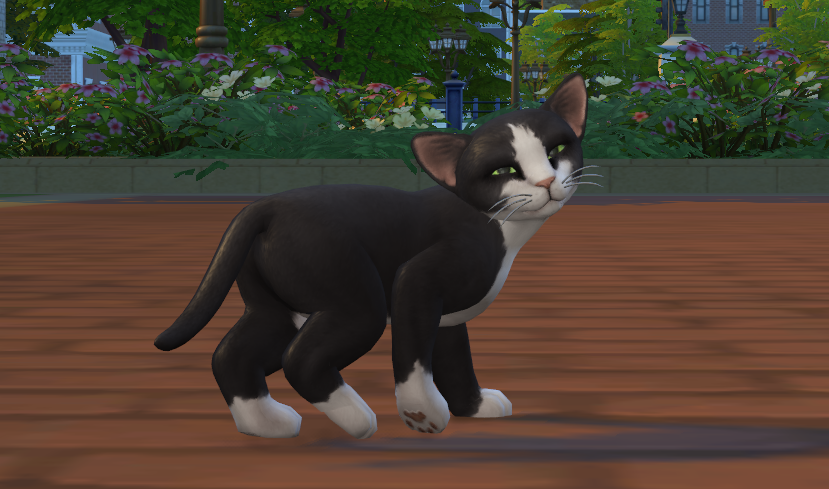 Folks in Australia are among the first to get their hands on the game, with only hours left for Europe and other regions. For those in the United States, you will still have to wait until it hits midnight on the east coast before you can download the game.