The Day of the Twins | SimsVIP

Hey readers. You all like weird things right? Conspiracies and whatnot? Well…Strange news everyone! Cut-N-Gut have reported that last night, the eighteenth pair of twins were born. And no, not to the same parents; we all know of the government setting regulations on how many Sims and/or pets you can have in your household whether you live in a mansion or a tiny cottage. Do you think that the regulation on the population is going a bit far counting pets? 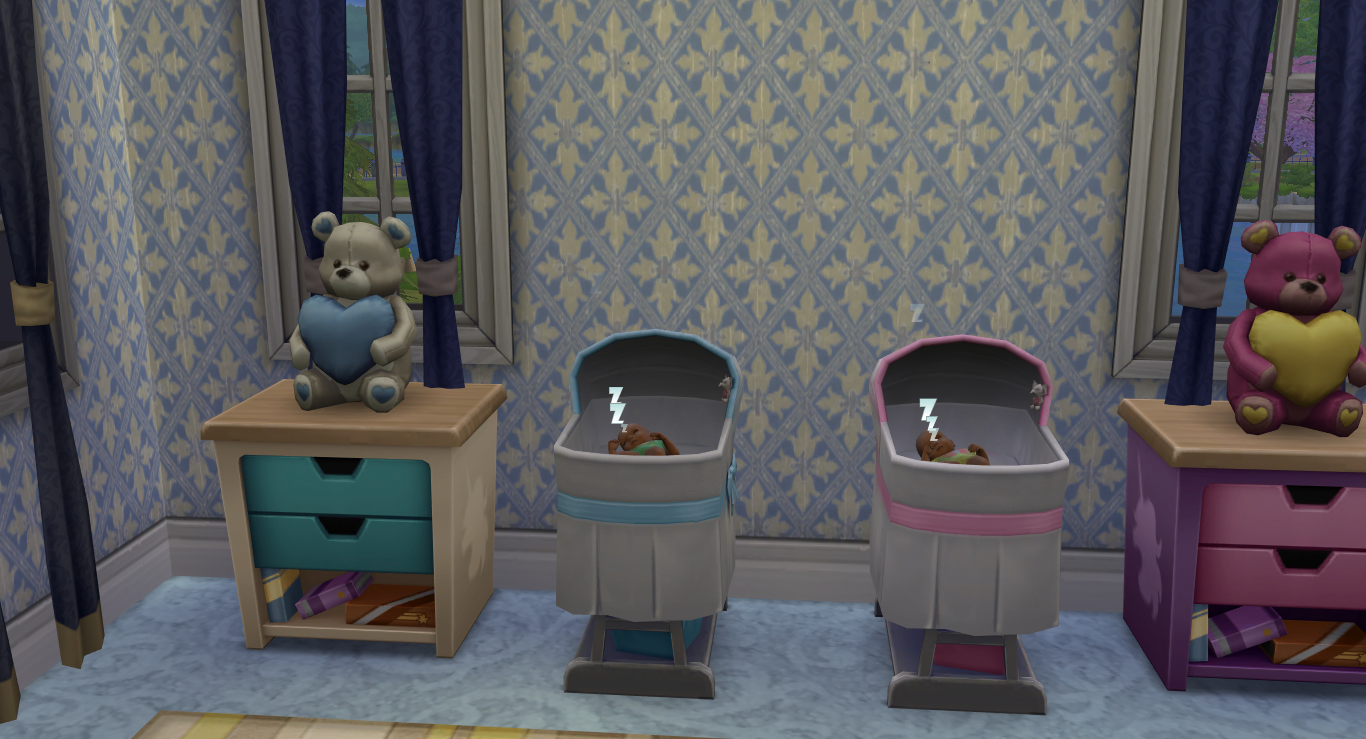 Cut-N-Gut has the capacity for 100 Sims in labour a day, and somehow 38 out of those 100 had twins. (There would have been a 39th, but they soon realised they were having triplets instead…surprise!). There has also been a new addition to Cut-N-Gut: a vet clinic! For some reason, many Sims I have spoken to find it hard to think of the hospital without a vet clinic, but I’m pretty sure it’s a new thing…right? It has only just been added…hasn’t been there forever and ever…has it? 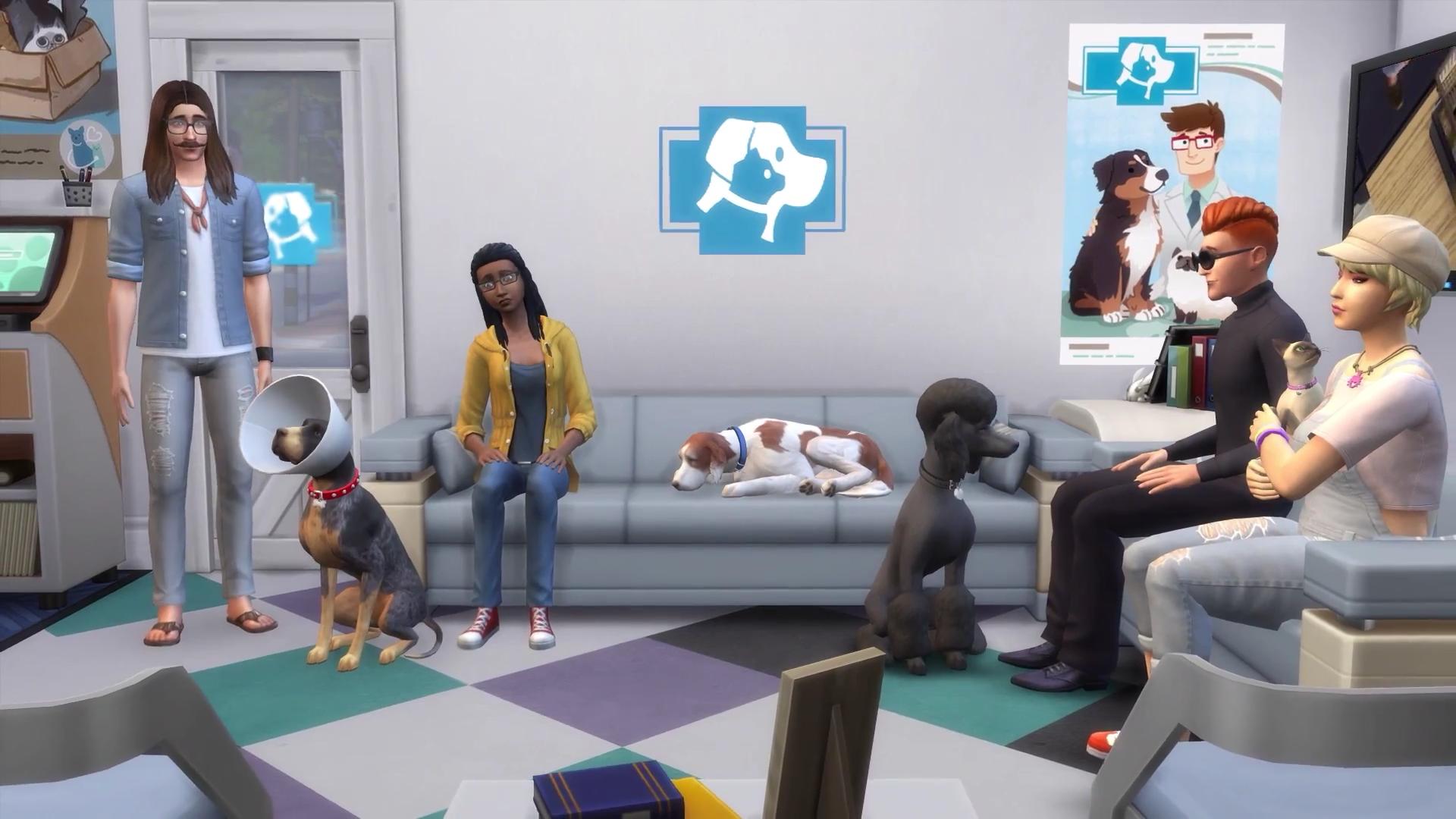 Anyway, there have been quite a few pet births, namely cats and dogs, where 5 out of 40 births that day were twins. I know it’s not as much as 38 out of 100 twin Sim births, but it’s still rather strange. I wonder what is causing this strange occurrence. Any ideas readers? 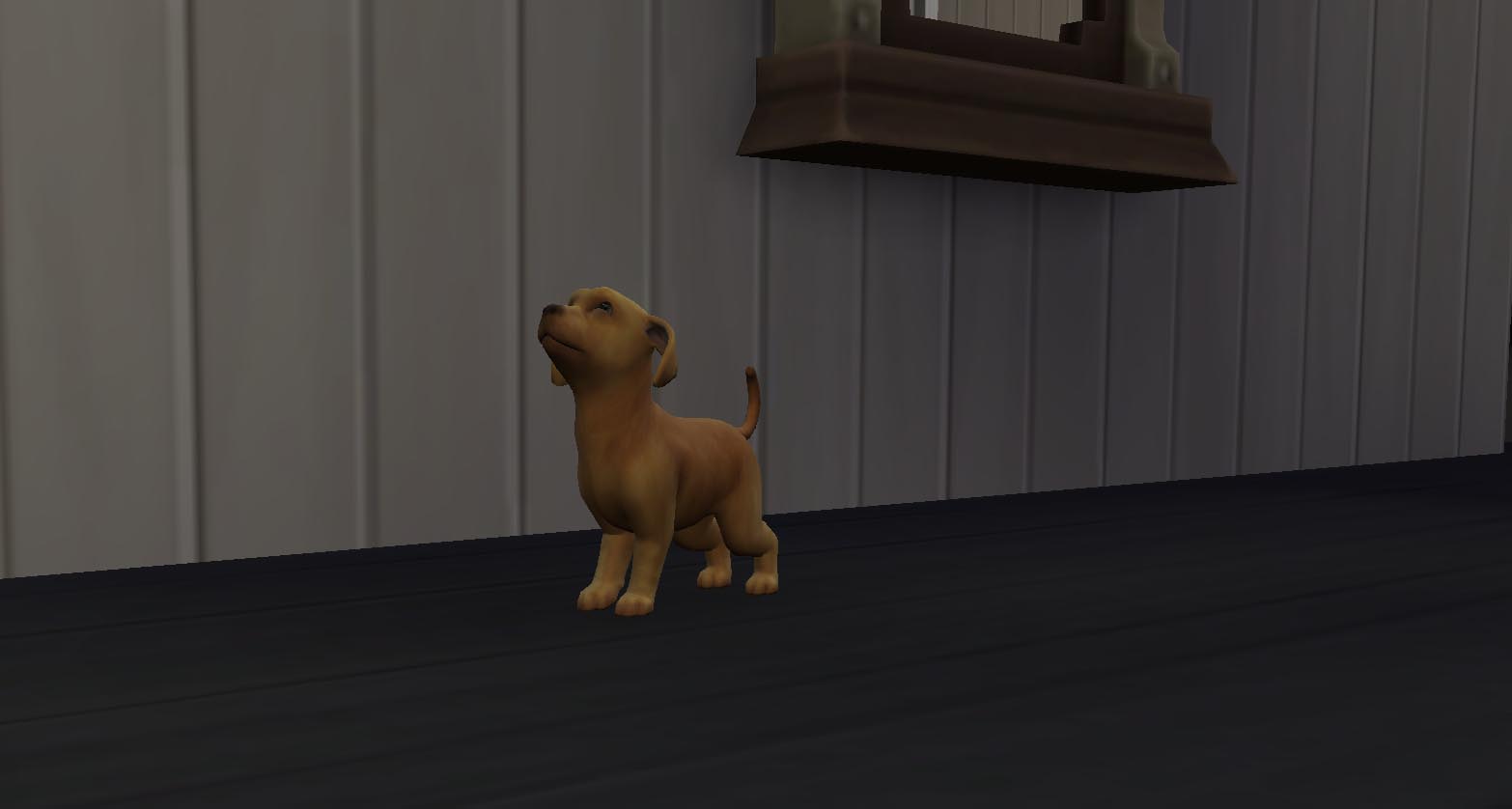 That’s all the information we have for today. If you have anything to add to this, feel free to tell me! Hopefully, this will be the last we hear of the twin baby-boom, or else we’ll have to suffer more population regulations. Hold on…why did I mention the Cut-N-Gut Health Centre having a vet clinic? It’s always been there…