I Have One Question. Are We Being Brainwashed? | SimsVIP

In recent months, there have been a few incidents that have caused suspicion among Sims all over the world, from Oasis Springs all the way to Selvadorada. 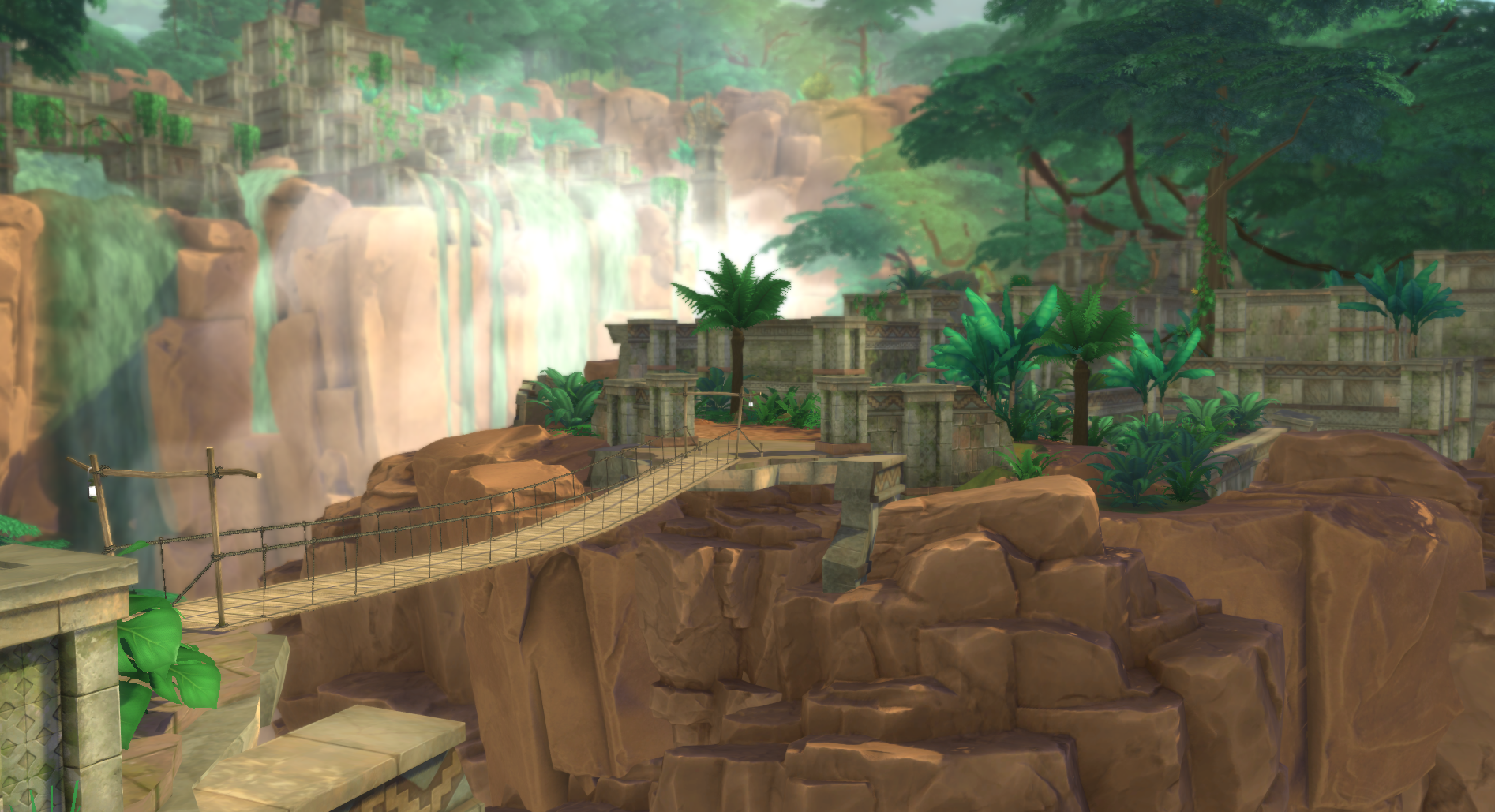 While there are many that cannot recall a time before journeying to Selvadorada for a vacation full of adventure (since everyone has always done that – duh), or a time where a child who put a puppy on their Christmas list didn’t get one (why would anyone be that cruel?), Elli Crow, a Journalist from Windenburg, has a distinct ‘memory’ none of us can remember.

This Windenburgean Journalist – only ever with hilarious columns and positive restaurant reviews – claims that there was a time before “all this,” where Sims led “simple lives in simple houses, in only two neighbourhoods.”

Her outstanding girl-next-door-reporter type credentials paint Miss Crow in a good light, but does that mean that we should believe the crazy ideas she’s putting out there?

“It’s crazy how it happened. So I was fixing an old clock that had previously been hung on the wall above the sink. I’d put it back on the wall, and just as I was about to step off of the stool, one of the legs broke and I hit my head on the sink. That’s when it all came rushing back! It’s like all my memories changed to a time before. A time where everything was simple and there weren’t any pets to play with or places to holiday. The crazy part is I’m the only one who seems to remember.” – Elli Crow, Journalist.

Sound familiar? A person falls off from putting a clock on a wall, hits their head on the sink and gets this crazy idea in their head. It seems someone has been watching one too many films, but could there be any truth is Crow’s claims? 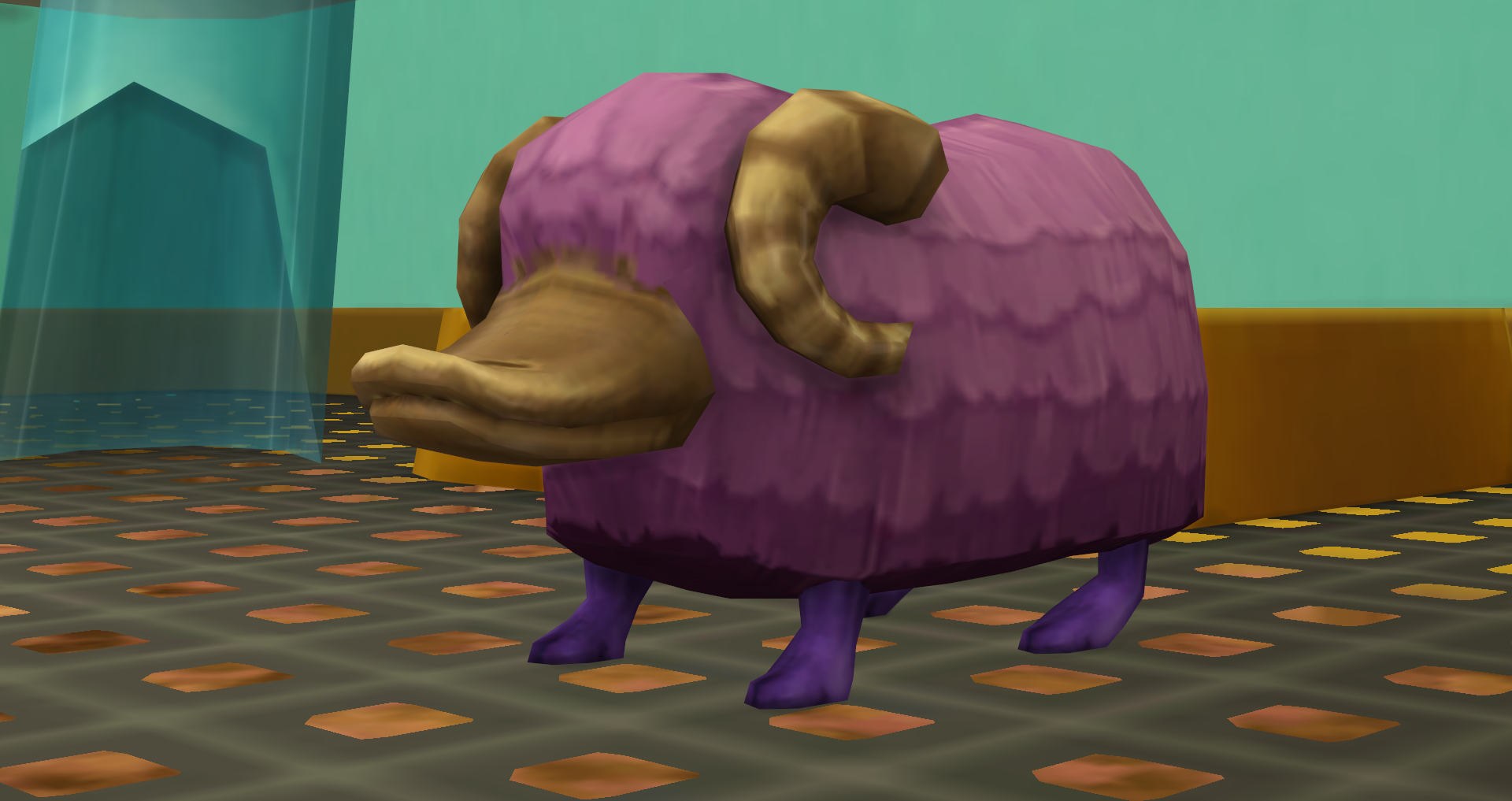 Everyone recalls battling their Voidcritters against their friends. Even I can remember that! I would play it with my brother, mostly using my favourite of them all: Pleuro! Cute but deadly, am I right?

Only in recent years have kids been able to play with and look after a real Voidcritter, the Bubalus. Scientists from Unbelievable Laboratories (UL) used research on critters such as mice, hamsters and rats, created a mix and got this entirely new species of animal. This was government funded! It’s no wonder Crow has recently opened up about her ‘memories‘. If there are ways to create an entirely new (once fictional) species, what’s to say they haven’t changed our entire lives without us knowing about it. 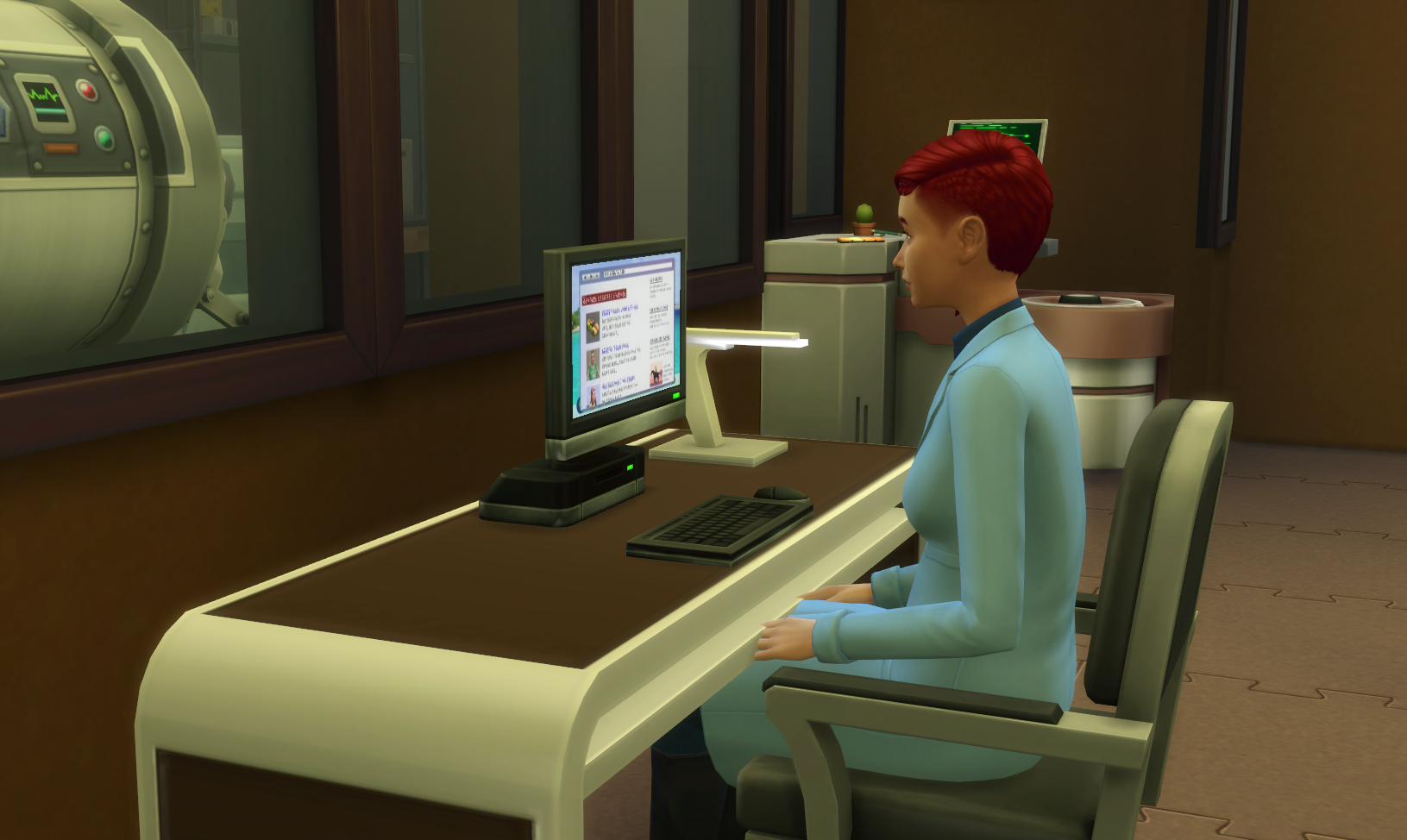 You wouldn’t expect an out-there claim to be met with no controversy. Lucky for you, there’s been a lot of arguments on why Crow couldn’t be more wrong. Some opinions, however, seem even more out-there than Crow’s claim. Just check out the one below!

“It’s just an Absurd idea. I mean I understand that this Journalist may have some mental problems resulting from an overactive imagination. But the government creating new species?! That’s just ridiculous. The government are there to protect us, to prevent crime and make new laws. Like the new one about pets having to get shots done before going to Selvadorada. But making new species? No way.” – Anonymous, Brindleton Bay.

Of course, there are opinions from Sims with a slightly better grasp on reality.

“Oh my god, I remember the first day the Bubalus came out! It was awesome! The day before, you could only play as the Bubalus in the card game Voidcritters, but then they were real! This was an experiment done by scientists though, something that is actually backed up by research before they actually made the creature. Thing is, I don’t believe that the government would do something so crazy as wipe our memories simply so we wouldn’t remember when puppies and kittens didn’t exist. We all know about evolution! Why would we have our minds wiped for that? Doesn’t make any sense.” – Robert Claxon, Oasis Springs.

Even if there is truth in what Elli Crow is saying, how could it possibly be proved? Just because we can create a whole new species now does not mean we can read people’s minds and reverse the effects of the apparent brainwashing. Or can we?