The Sims 4: Maxis Working to Enable Ocean Swimming in All Worlds (UPDATE) | SimsVIP

UPDATE: It has been brought to my attention by several other Game Changers who attended the special live stream event that EA never confirmed that they are working on updating other worlds, but instead said they wouldn’t “close the door” on it.

Additionally, Polish fansite DotSim released a mega post article detailing this portion of the stream, and they too are confirming the same as above. Below is a translated quote from SimGuruJill who hosted this special live stream.

“We talked a lot about it before. We are not closing the option of upgrading existing worlds, nor are we closing ourselves to adding ocean swimming in future worlds, but at this moment we had to focus on creating this option in The Sims 4 Island life – said SimGuruJill during the closed show.”

Thanks to information from Brazen Lotus, we now have confirmation that swimming in the ocean is currently only available in Island Living’s Sulani, but The Sims team is working to enable swimming in all current worlds and future worlds to be released. 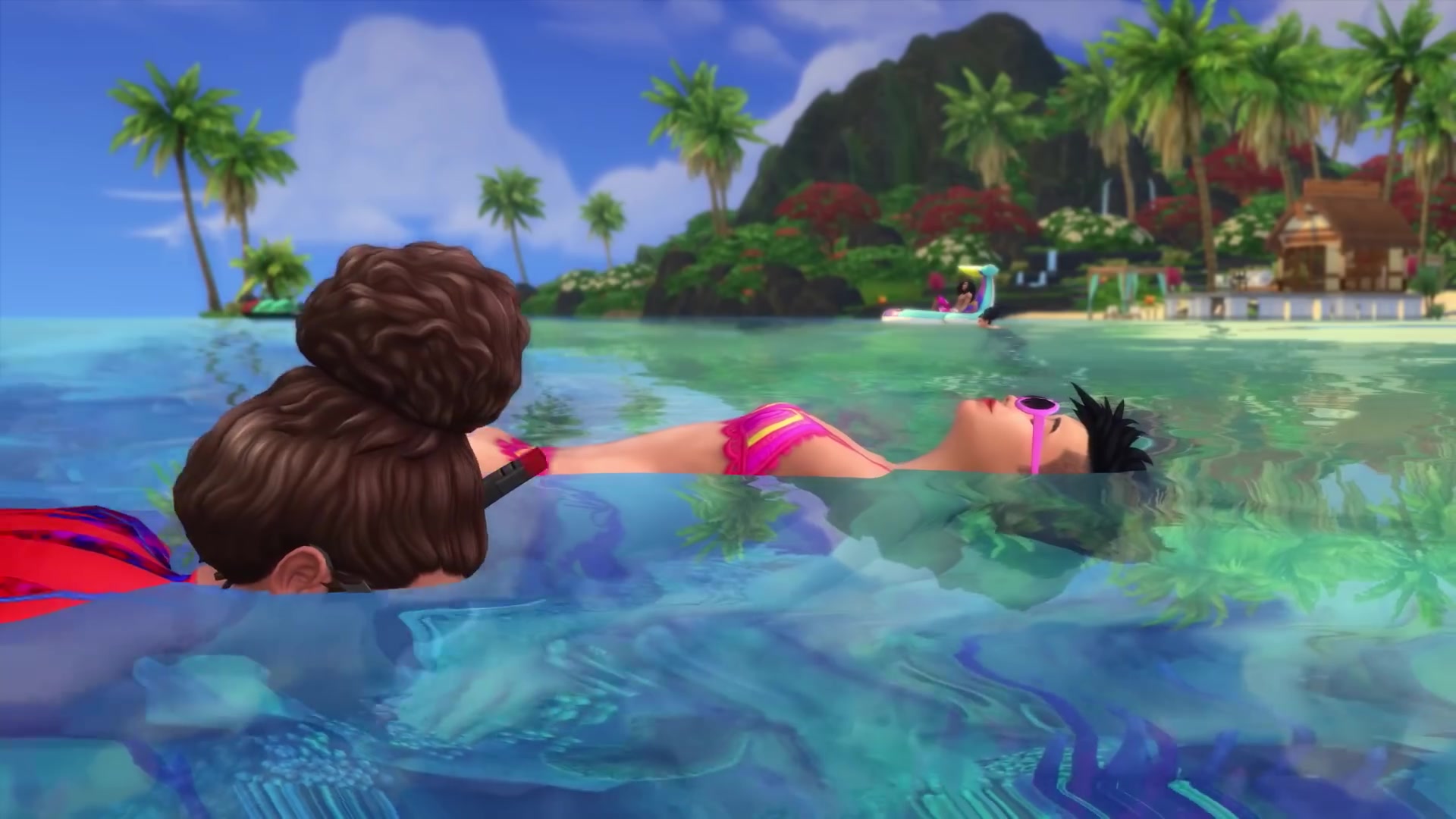 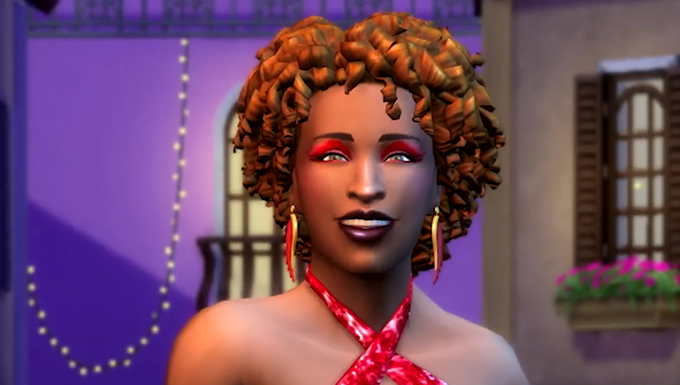