The Sims 4: No Maxis Monthly in February | SimsVIP

SimGuruFrost has confirmed that The Sims team will not host a Maxis Monthly stream in February, but stated that they do have other plans for The Sims’ 20th Anniversary.

However! Next week we'll be picking up where we left off with Season 2 of the Guru Games (which is a variation of @POPPKELL's Hunger Games Challenge).

We have other things planned, but a MM livestream is not one of them.

Just make sure we keep our expectations in check, as Simmers we tend to let them run wild 😋 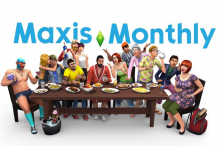 The Sims 4: No Maxis Monthly in March

The Sims 4: No Maxis Monthly in January 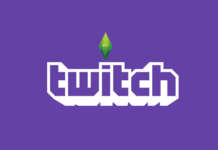 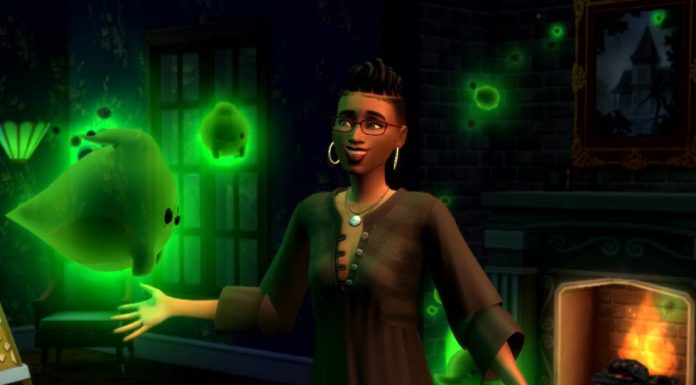 CONFIRMED: Bonehilda Is Coming Back to The Sims 4 with Paranormal