Here to kick off SimsVIP’s August Community Spotlight is CC Creator Felixandre Sims! In a brief introduction below, Felixandre gives readers a chance to learn a bit more about what he does in the community. Take it away Felixandre! 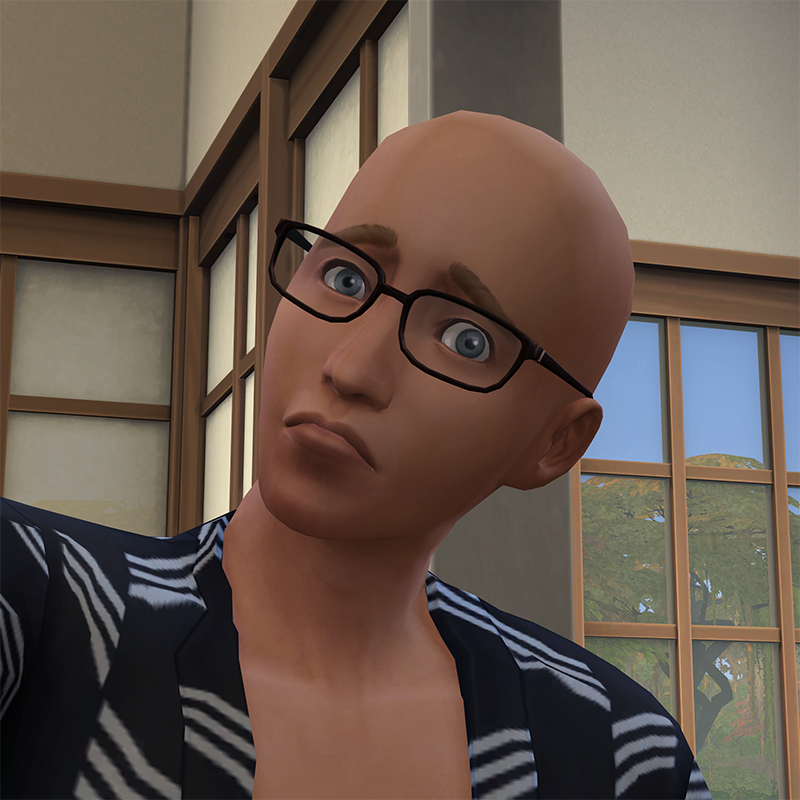 Hi, My name is Felix, but most of the community know me as Felixandre. I’m a 32 year old cc creator from Berlin. I started playing the Sims at the young age of 12 and from the very beginning all I wanted to do was build. At the time in fact I wanted to be an architect, but later settled on fashion design instead. I played the game throughout the years, progressing from gameplay & building, towards wanting to recreate real life builds. In particular Schwerin Castle.

I attempted to build this in the sims 3, but the objects I required weren’t available , so I decided to try my hand at creating the cc I would need to build them. Then the Sims 4 was launched and totally changed the game for me. With its new room system and variable wall heights I could finally create the buildings that I had always wanted to. 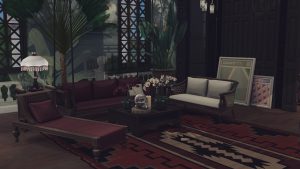 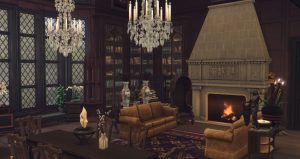 At this time I was working as a fashion designer in Paris and this heavily influenced the builds and items I was attempting to create for the game. I began sharing my progress online and was surprised by the amount of people that also wanted to use my cc, so I set up my Patreon page in September 2017.

The following summer I had struck up a friendship with Hey Harrie and little did we know that a year later we would be making our first collab together, The Kichen. After the success of this collaboration we decided to do it once again for The Bafroom & most recently Tiny Twavellers, with more planned for the future. 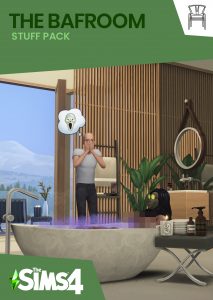 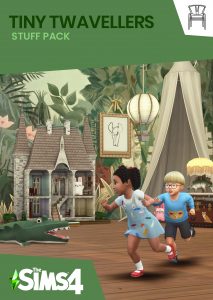 The great feedback received from my community about the Kichen set; which was more modern that anything else I had created in the past, gave me the confidence to branch out & pull in influences from my personal taste, which leans more towards the eclectic mix of contemporary, traditional and atmospheric.

I’m so grateful for finding my way to this community, it truly has been life changing. Stay safe & thank you for coming to my TED talk 🙂