Electronic Arts has released Q3 FY21 financials, stating that The Sims 4 has exceeded 33 Million players since its launch in 2014. Check out details and information below! 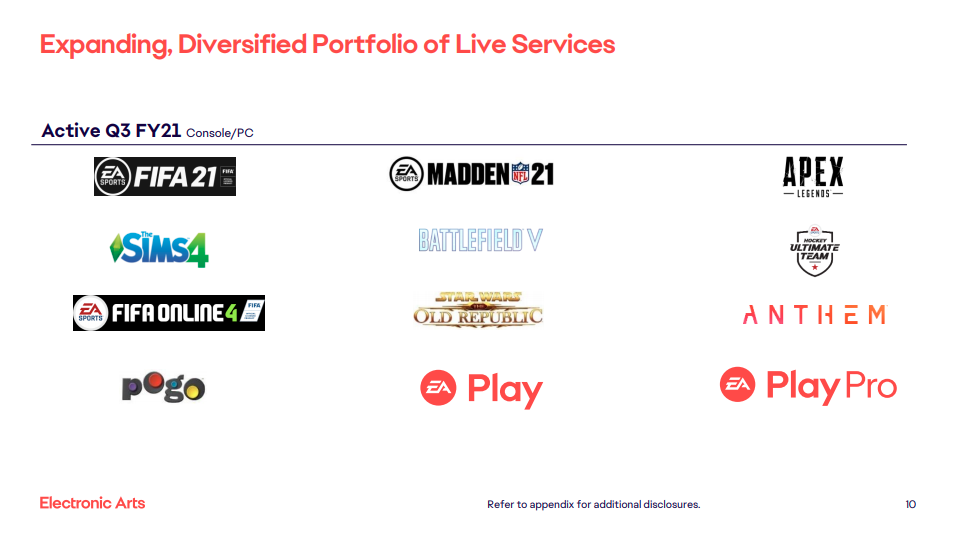