During last week’s “Inside Maxis” live stream, GrimSuruDoi announced that The Sims team would be regularly publishing a “Laundry List” of current bugs/issues in the game that they are working to fix in upcoming patches. The first “Laundry List” is set for March 10th.

“…This is a great introduction to the next thing that we want to share with you, which is the Laundry List. Now I know you’re asking yourself, what is the Laundry List? Well, we are always working behind the scenes to make sure that the game is as good as it can be, but sometimes issues crop up in the game. And to give you the scoop on what we’re working on, we’ll start publishing our laundry list, where we share the top player recorded concerns we’re currently investigating and hope to have resolved in the upcoming patch.

So a few notes about that is that some things that, you know, the game dev is complicated. Some things require an extended investigation on our end. So even though we’re actively investigating something, it’s not a guarantee that we’ll have an immediate fix for it in the very next patch. And the other thing I want to note is that the laundry list only contains the concerns that are the most reported. So it won’t cover everything that we’re working on for a particular update or patch. So keep a lookout for that, because I think the very first laundry list will be published March 10th. So keep an eye out for that.” 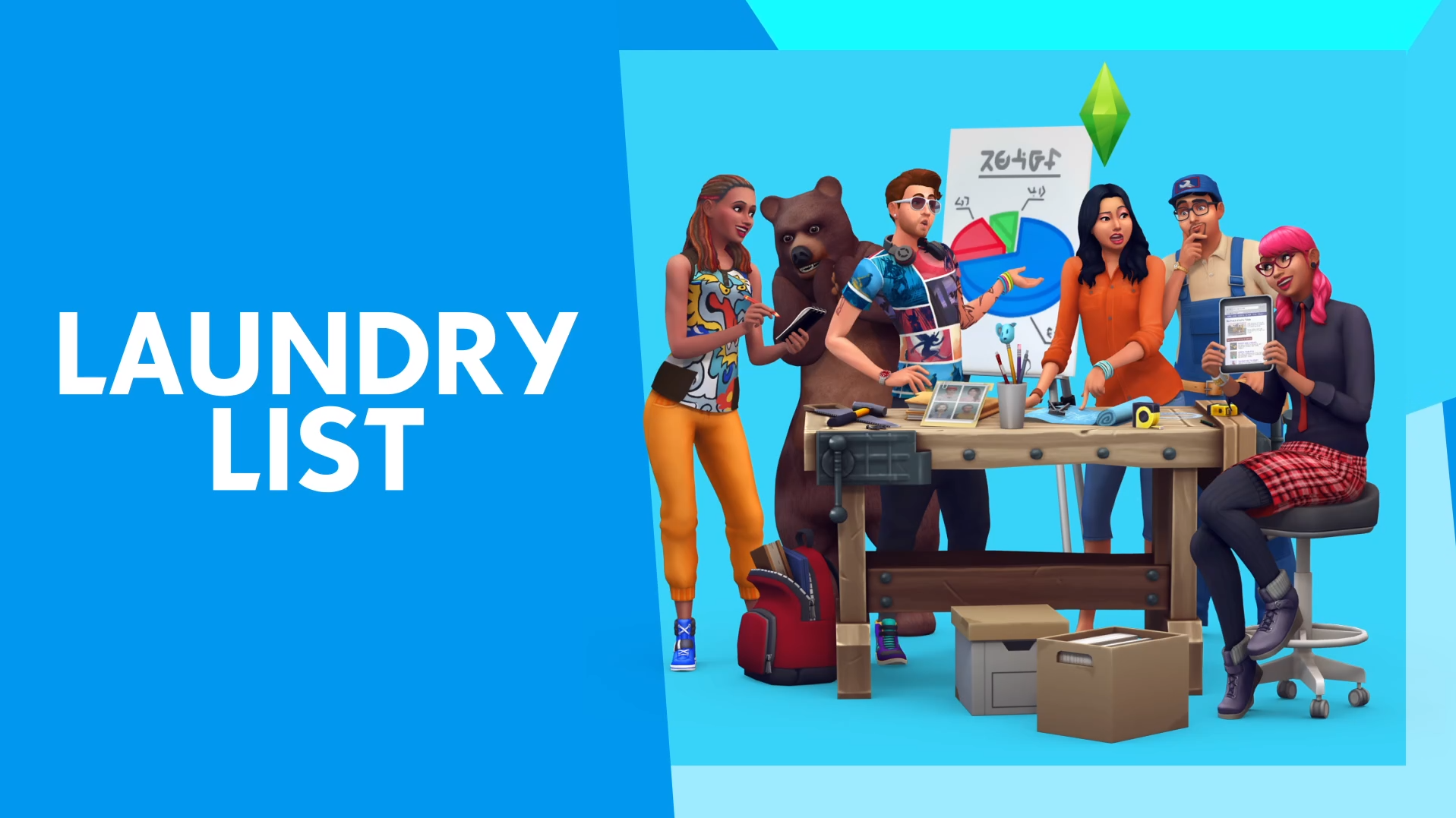