The Sims 4: No Expansion Release Planned for Remainder of 2021 | SimsVIP

SimGuruFrost has confirmed that the recent content roadmap announced in September will cover October, November, and December. This means that players should only expect two more kit packs and two base game updates for the remainder of the year.

The Season of Selves covers October, November and December.

Two of the four Kit Packs, Sims 4 Incheon Arrivals and Fashion Street, were released October 5th, but players can still look forward to two base game updates, one Create-a-Sim Kit Pack, and one Build/Buy themed Kit Pack. Gurus will be going over sneak peeks next week during the Inside Maxis live stream. Stay tuned! 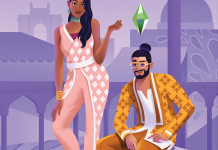 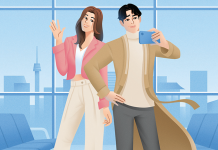 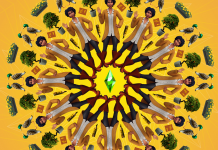