The Sims 4: "Discover University" Hairstyle and New Recipes Coming to the Base Game | SimsVIP

During today’s Inside Maxis stream, The Sims team announced that a new hairstyle will be added to the Base Game in an upcoming game patch. The hairstyle, which was originally featured in The Sims 4 Discover University Expansion, will be making its way to the base game for free. Back in October The Sims team discussed that making these paid items free is a way for them to introduce additional representation to players.

In addition to the hair, the team will also be adding in six new East Asian Cuisine dishes. 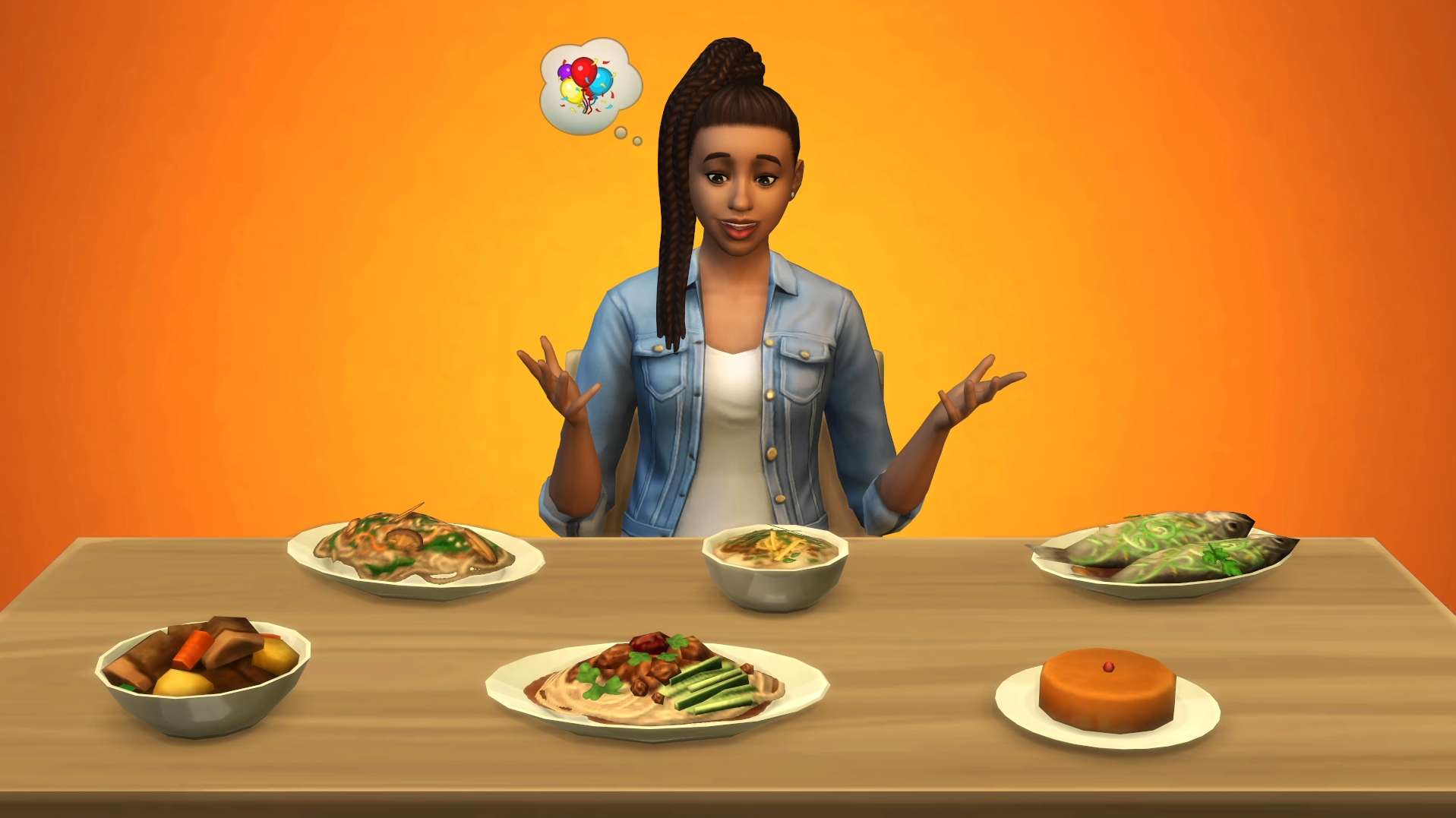