ALumia_Italia, a news site that searches the Microsoft/Windows databases for upcoming games and apps, has found The Sims 4 My Wedding Stories Game Pack! They shared the name of the Game Pack on Twitter, along with a release date February 17th, 2022.

ALumia Italia has continued to be a solid source for these leaks, already having leaked the Blooming Rooms Kit and Carnaval Streetwear Kit. They are refusing to post the image this time around, likely because they were forced to remove the Carnaval leak last time, however, an official announcement should not be too far away. 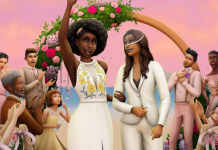 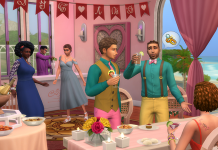