We’re very excited to share with you our newest patch notes (but I’m particularly excited because this is my first time getting to write them and now I’m as free and wild as a Werewolf during a full moon)!

To begin, we hope you’ve been enjoying the real life super moons lately, because we have similar themes in store for you! Awooo!-Sorry. *Clears throat.* This patch brings bug fixes and updates to accompany the Werewolves Game Pack’s release in two days. We hope you find everything within these notes… transformative.

As usual, thank you all for your continued support and feedback, and – most importantly – have fun just wolfin’ around!

Were your Sims set in their nocturnal ways? The moon now has phases within a Lunar Cycle! From now on, you’ll notice that the moon in the sky changes over time, which affects how much light is given off at night in almost every neighborhood across all packs. This excludes locations that might not make sense, like the Magic Realm.

In total, there are eight phases: New Moon, Waxing Crescent, First Quarter, Waxing Gibbous, Full Moon, Waning Gibbous, Third Quarter, and Waning Crescent. With default settings, the moon will change each night, but you can change the length of the phases in the Environment section of Game Options. If you want, you can also make a phase permanent or turn off moon effects.

Yes, the moon phase will affect your Sim! Each phase grants a special gameplay boost that can be viewed by hovering over the moon icon at the bottom center of the screen. This information will also display the current phase. Are you curious when the next full moon is coming around? The calendar has also been updated to display upcoming moon phases based on the previously mentioned phase length settings.

Occult Sims will find that the moon now plays an extra role in how their powers behave. During certain moon phases, Mermaids have less hydration loss, Vampires recharge power slower, Spellcasters cast spells more successfully, and Aliens receive a special moodlet while moonbathing (which is also now a thing for all Sims Teen and older)!

There are also some particularly cute new interactions for toddlers. They have special questions that they can ask during each phase and they can also say goodnight to the moon. This will grant them special moon dreams, which may change depending on the particular moon phase that night. Prepare for cuteness overload! (I’d be remiss if I failed to mention that this is where the Princess Cordelia reference is hidden in this pack. Sorry, SimGuruNinja. You can’t stop me!) 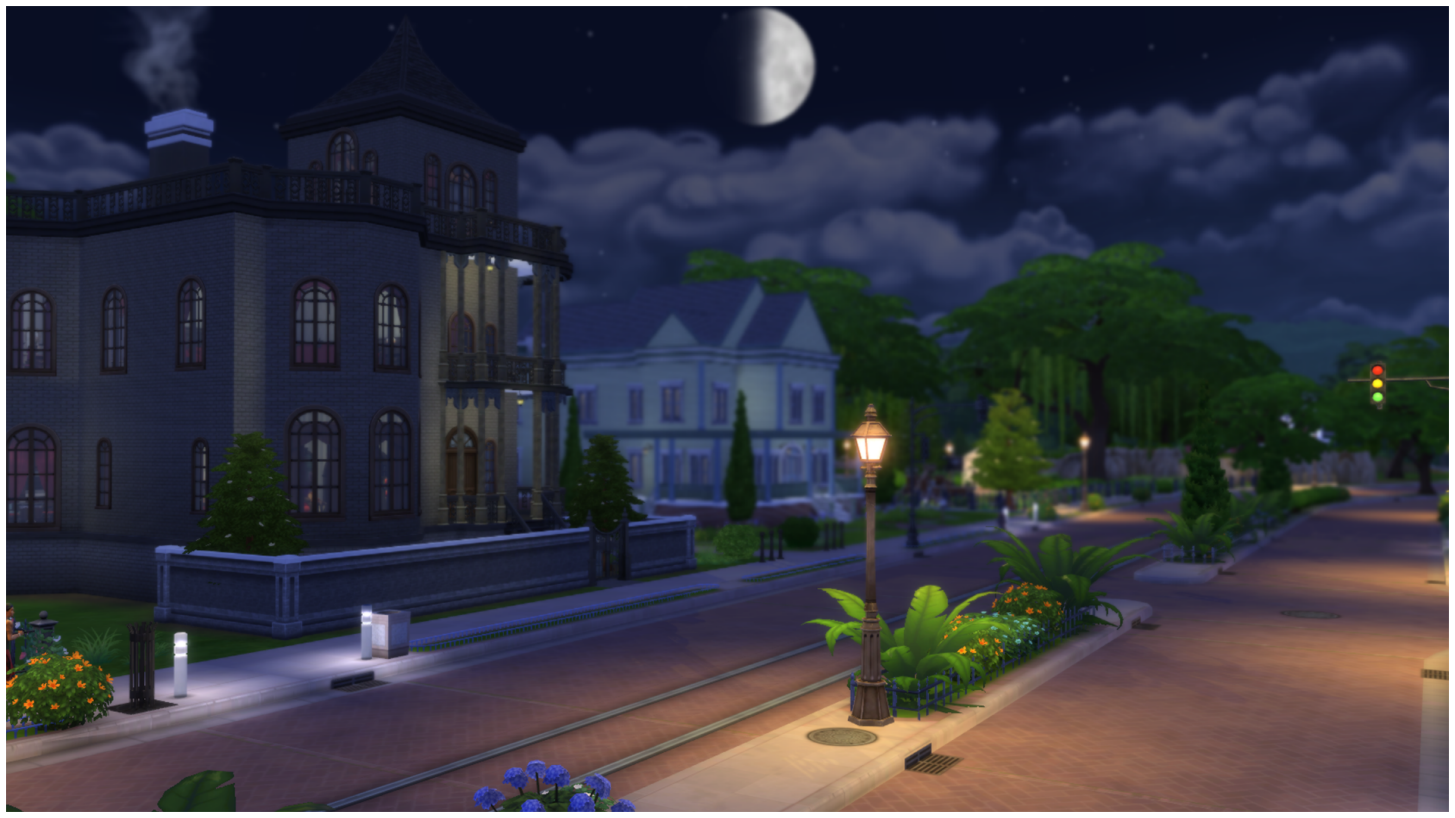 It was a rainy afternoon one day at the Maxis office. The Bay doesn’t see much rain, and the sound of water drops hitting the windows filled the otherwise silent studio.

In a dimly lit corner on the Maxis floor, one Modeling Artist was working on a telescope model. A simple feature, a staple of the Sims and real-life space hobbyists. A smile grew across the Artist’s face. The model was perfect. Small, elegant, perfectly capable of sitting on a balcony in a virtual household. There were great expectations for The Sims 4, and the Artist had great expectations too.

Suddenly, a Game Designer appeared behind the Artist. The Artist was serenaded by the sound of rain, and hadn’t noticed that they were no longer alone.

As the Artist turned around to greet the Designer, the Designer uttered a single word, as if to interrupt eye contact.

Confused, the Artist scanned their freshly sculpted 3D model in order to figure out what exactly needed to be bigger. The base of the structure?
Could it not support the weight of such a lens? Was the scope itself too small? Would the mysteries of the cosmos elude our Sims with its inadequacy?

“What do you mean by-” the Artist’s voice was cut short as they noticed the Designer digging into a fresh plate of Lobster Thermidor. A peculiar sight as there wasn’t even a kitchen nearby. How had the Designer cooked an entire lobster? The grated cheese atop the crustacean slowly melted as the Artist sat astonished.

“Bigger.” the Designer once again exclaimed. This time slightly louder, exhaling a cloud of Old Bay seasoning that stung the Artist’s eyes. The Artist blinked rapidly and grimaced.

“What exactly needs to be big-”

“BIGGER.” This time the Designer was shouting, bread crumbs flying onto the desk.

The Designer stood silently before taking another bite. The Artist looked down at the clenched hands in their lap, trying hard to find the right words to say. Where do we go from here? Where does life go from here?

The Artist tried to return their gaze to the Designer, but the Designer was already gone. Lingering steam lofted in the air. The Artist tried once again to speak, but words felt meaningless, unnecessary. The only thing that remained was the odor of buttery shellfish and the gentle hum of rain.

The Artist sighed and looked back at their telescope model, still baffled by the encounter. As their thoughts stirred, one word repeated in their mind.

Yes! They’re finally here. Tiny, portable, and ready to fulfill your logic dreams. This patch includes one small telescope, and The Sims 4 Werewolves Game Pack will add a second pack-specific one. Most of the interactions that were available on the observatory are also available on the small telescope, but for understandable reasons you cannot Woohoo inside it, and – as it isn’t quite as technically advanced as the observatory – using the small telescope will not reward prints. You may, at various times of day and night:

Important Warning: Viewing the night sky can be dangerous work. If your Sim notices something is coming straight for them… get inside quickly! Death by meteorite is now a thing! So are meteorite ghosts! Who knew? 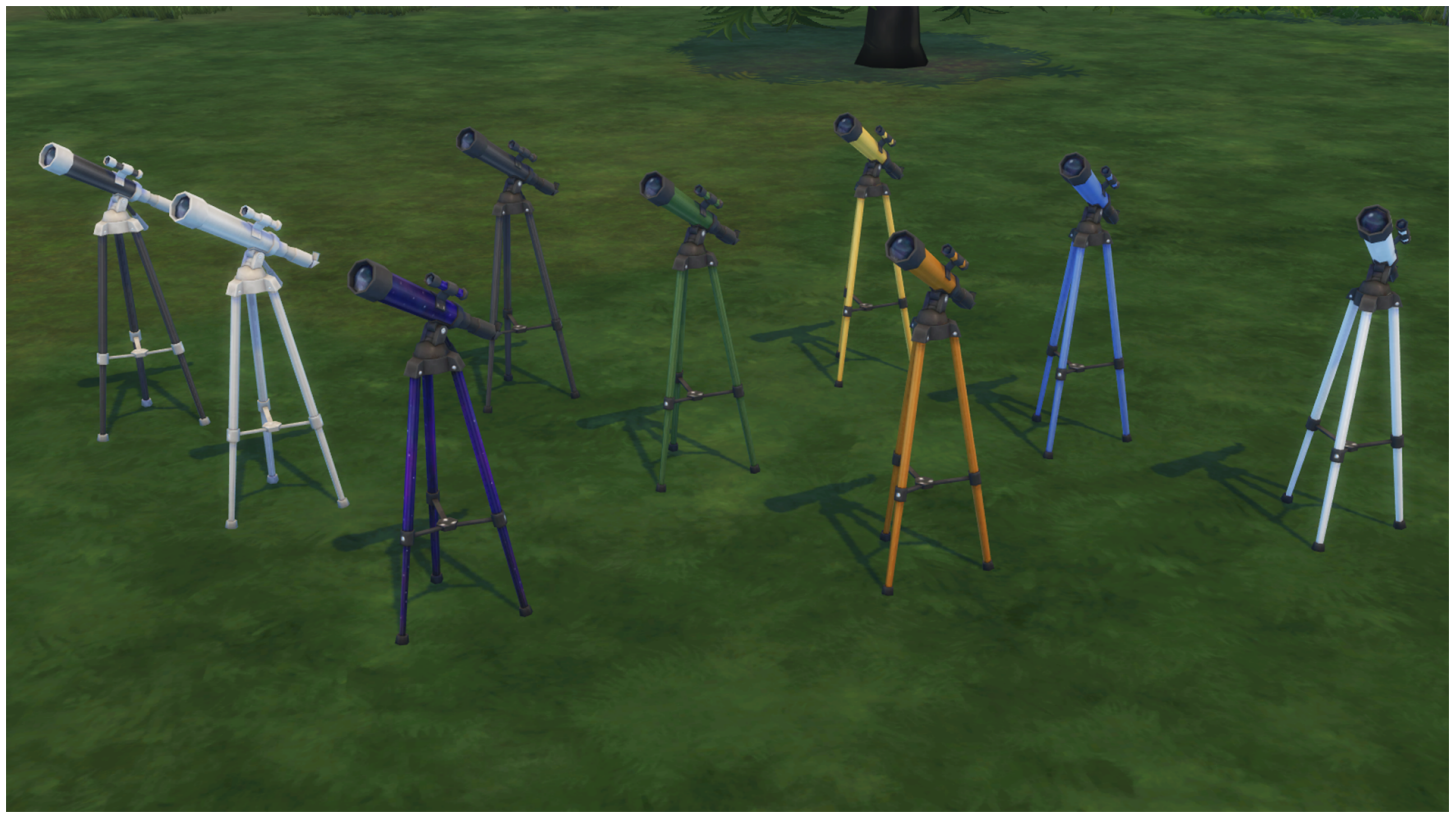 Small Telescopes aren’t the only star gazing item to get some attention. Remember the base game observatory? Yes, the big one. How could you forget after the story above?! Well, you can now discover 10 new framed moon prints when moongazing with it! They’re very pretty, and I hear one might show what Sixam looks like from space. 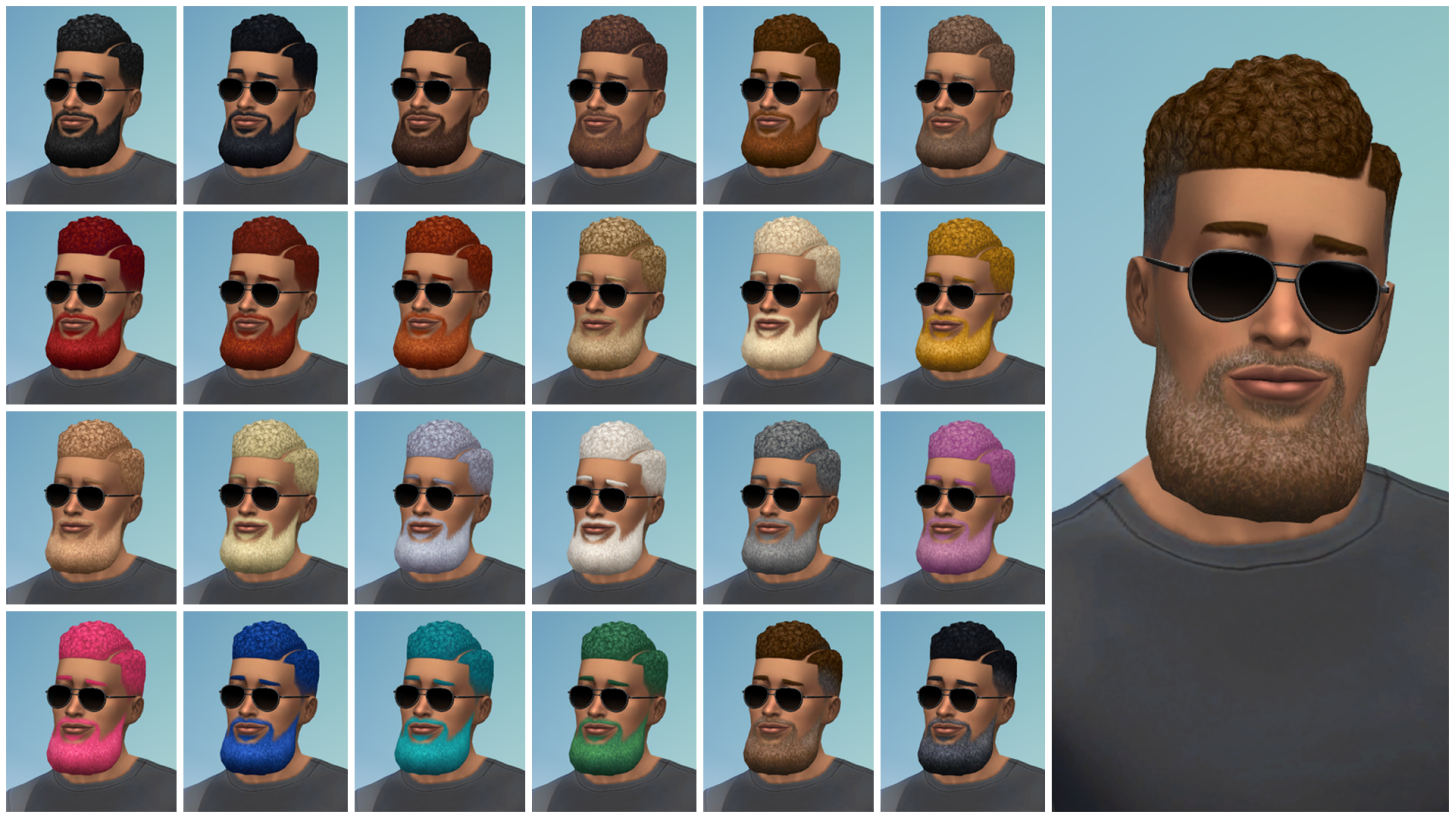 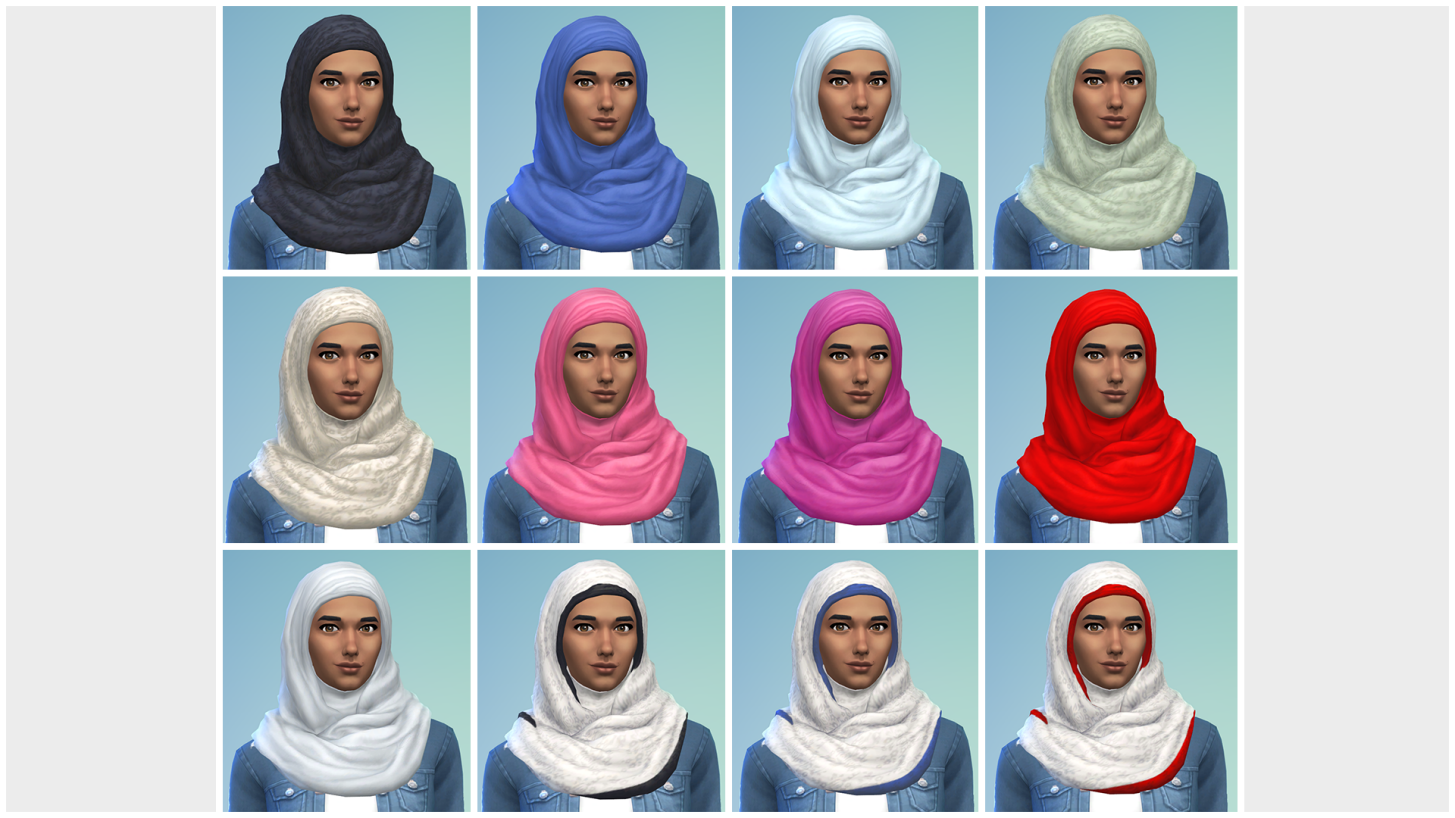 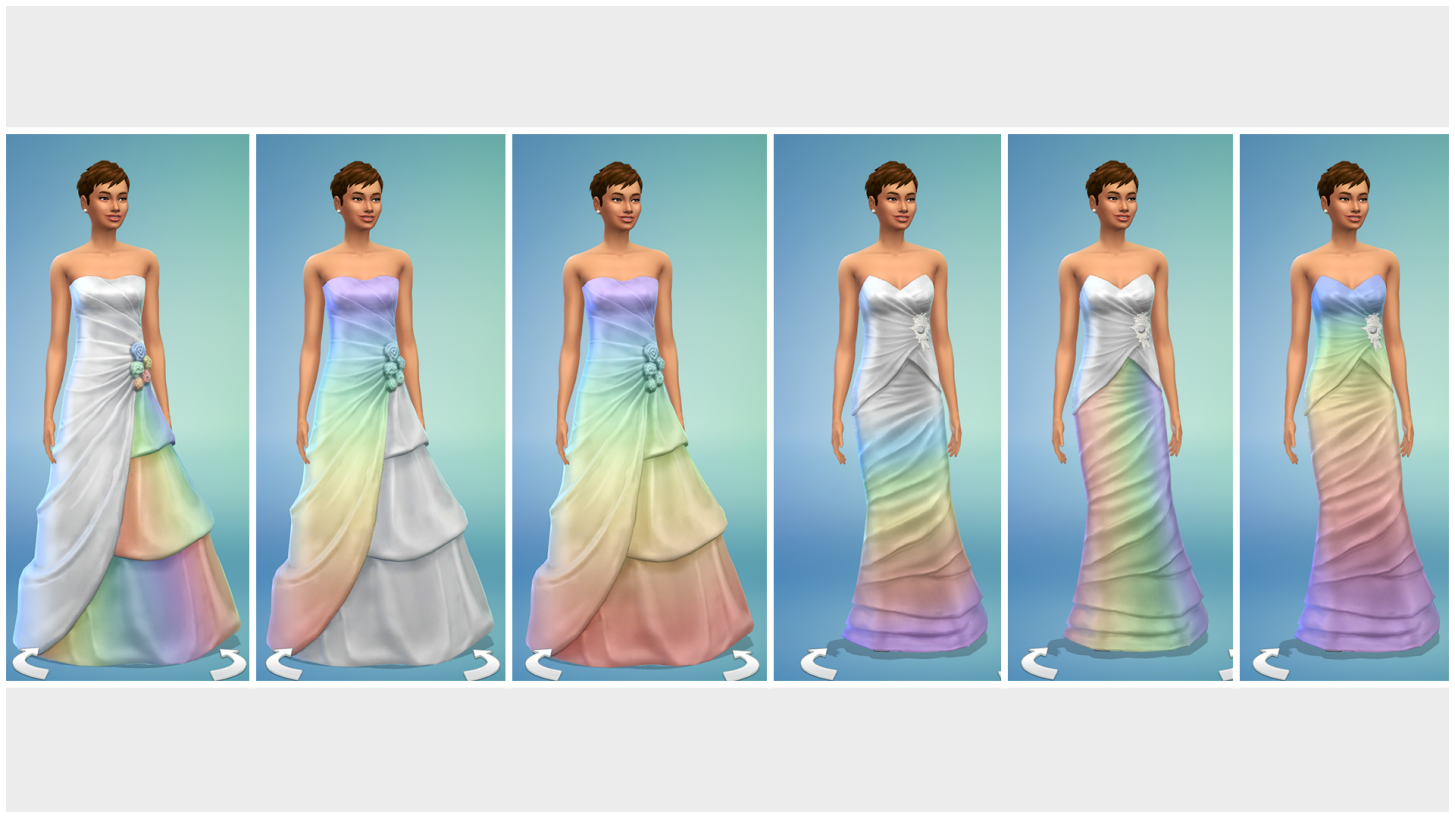 In Build Mode you will now find “The Brickery Elite – Caution” wallpaper, which complements the existing base game “Brickery Elite” wallpaper. There are also two new terrain paints – one has a lot of tiny rocks that are very cute and the other is pine duff! Both look fantastic in Moonwood Mill if we do say so, ourselves. Use them wherever you’d like though! 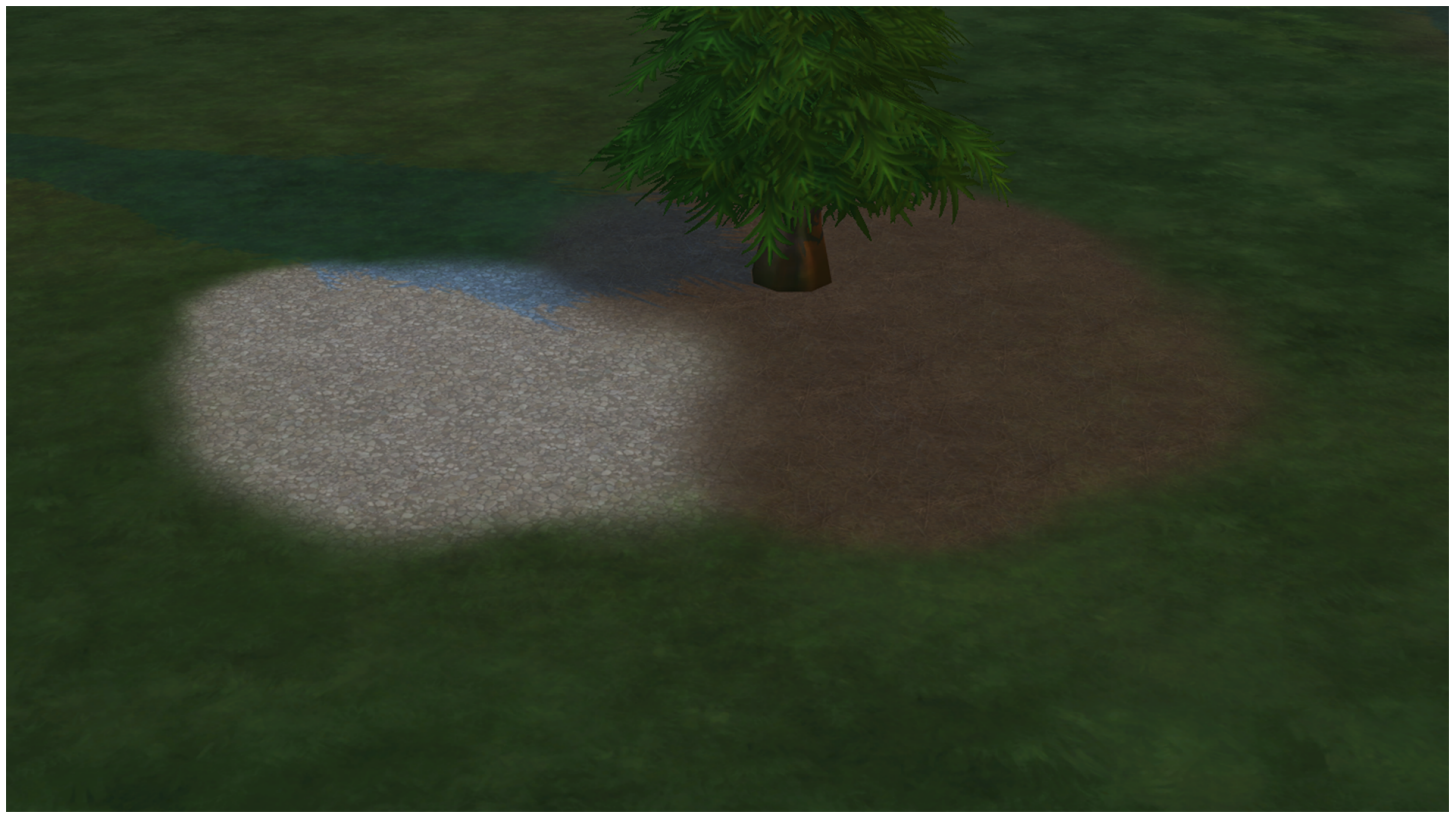 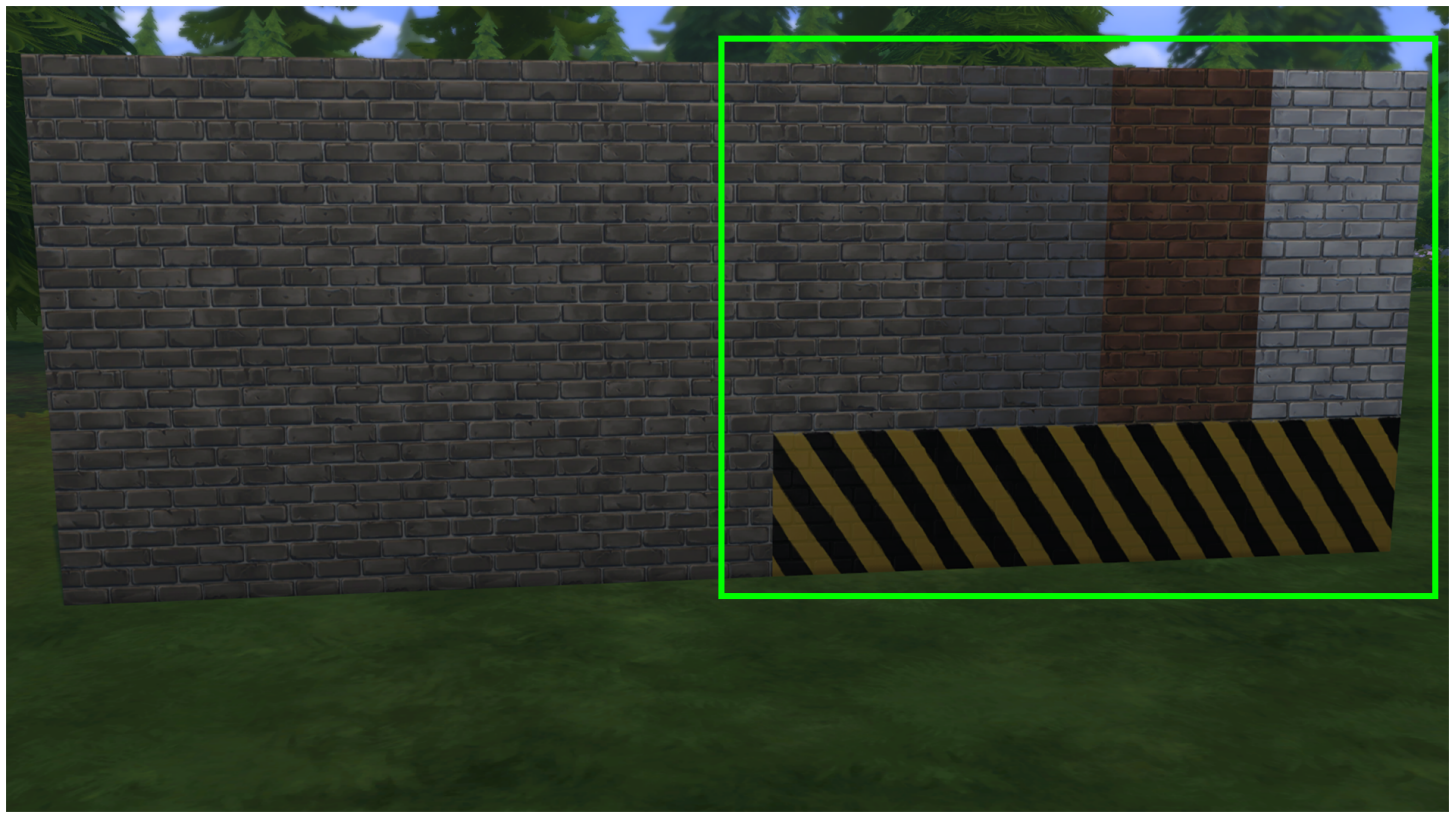