Of course Pets was announced about a week after Generations was released, but there is a clue in Generations leaning towards Pets.

So today I was searching around for some clues, and I found a small print on the back of a toddler gnome.  Cute ey? 😛 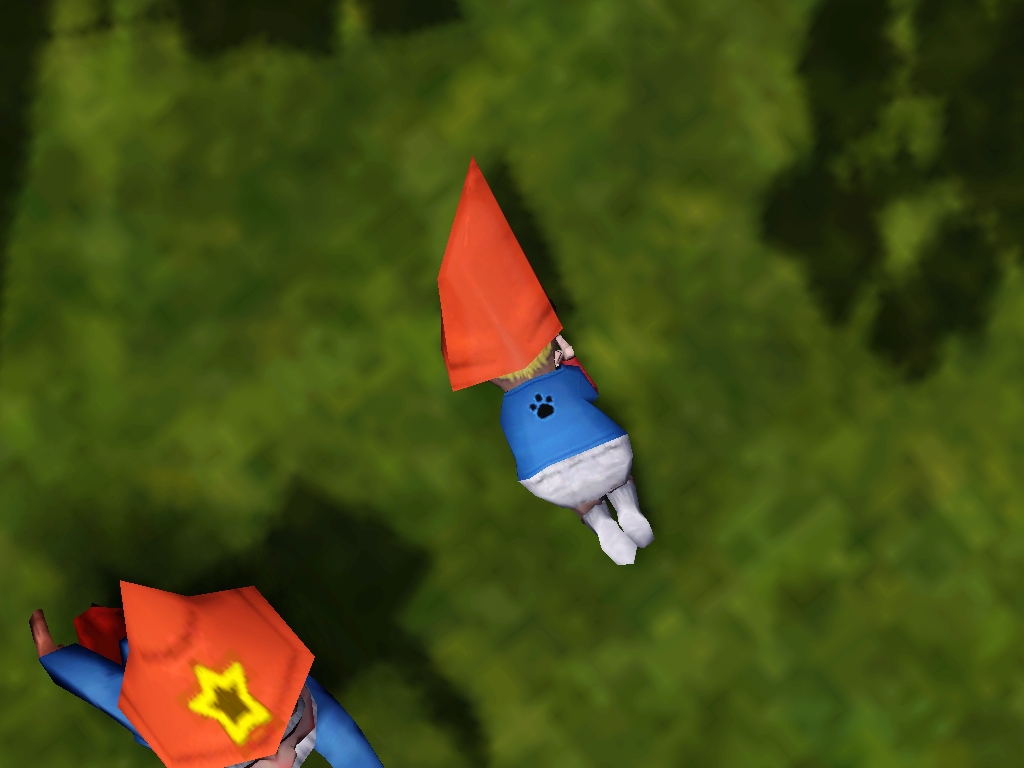 Now since we already know Pets is coming, there may be a chance we do get a new Death and Ghost color correct?  Well searching around in BuyDeBug mode, I found a painting that is given to a child/teen when attending a field trip to the graveyard.  Does anyone see the Green colored ghost in the background? (click image for a larger view) 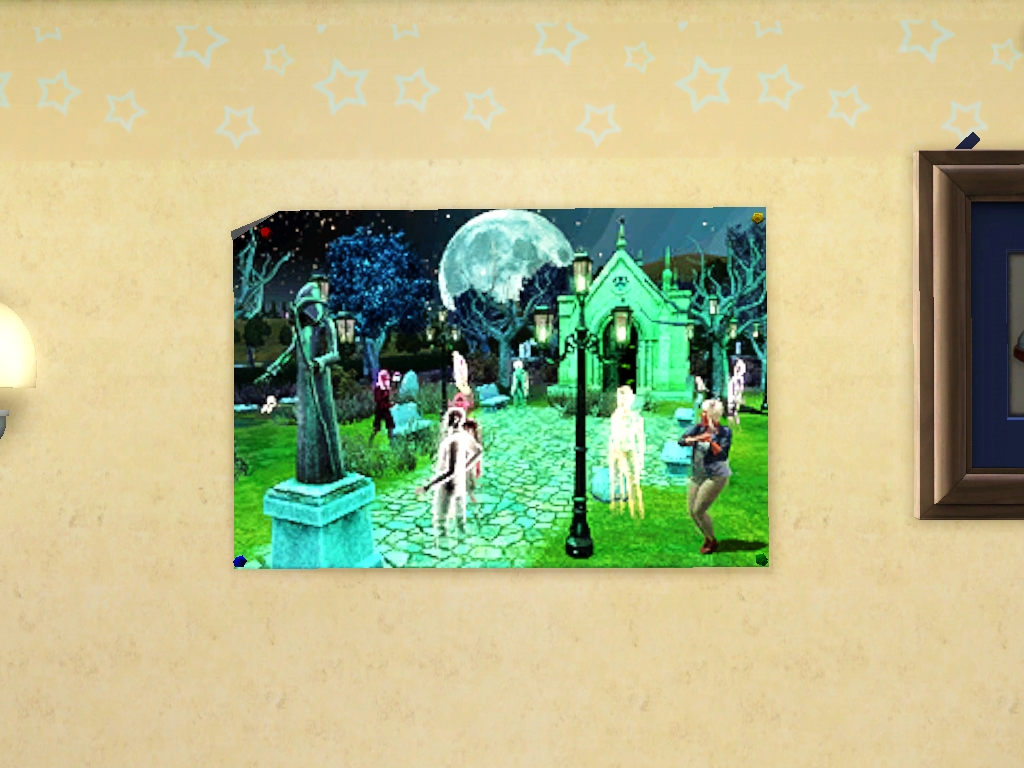 Now at first I thought it may be the lighting, but even the “death by old age” ghost to the right is not colored green. (or any other ghosts for that matter) Do you think this is a hint to the next color of a ghost?  You can check out the photo in game if you’d like.  The closer I got in, the more blurry the photo became, unlike other photos.

*Update* Thanks to Martys15, we have a photo with Green Lights and a blue ghost. Final Result…The ghost remained the same blue color 😉 It may or may not be a new ghost type, but hey it’s worth a post. 😛 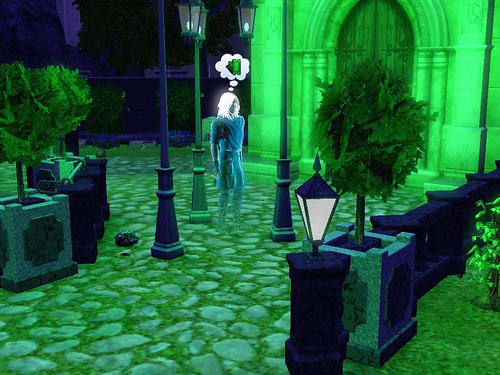