There’s only three certainties in life: death, taxes, and  The Sims expansion packs. Going all the way back to the original game, Maxis has seemingly not once come up for air, slaving away behind computers to produce content packs that expand existing games with new features and goodies. Anybody familiar with The Sims knows that the base game isn’t enough. You must have more! And, for The Sims 3, that ‘more’ is the performance themed Showtime, the sixth expansion pack for the latest iteration of the ludicrously popular series.

The meat of Showtime is in the three new career paths, each dedicated to theatrics and showmanship. Acrobat, Magician, and Singer are the three options and each can be initiated by simply searching for professions on a Sim’s PC, just as with many other jobs. 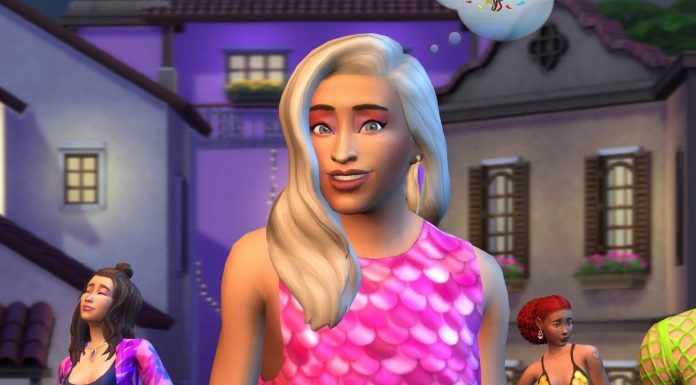