The one thing that gets me about all the listings, is that not one of them yet has stated “Stuff Pack“. I’m starting to wonder if this is a secondary “stuff” pack that will not be considered SP#6, but rather an optional add on “stuff pack”?

The only SP6 proof we have of this pack so far, is that Frankie’s original game in Origin was stamped SP6, which later turned into Sweet Treats. I just wish they would announce it already! 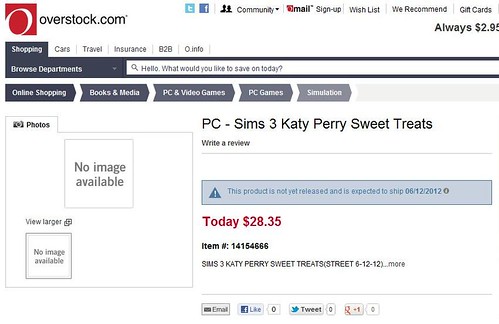 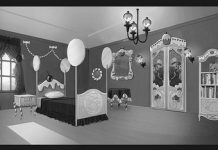