Meet Jaycen Hendrix at Lucky Palms! He was born with a silver spoon in his mouth. He moved to the city to further his business career and learned skills that would one day help him take over his father’s company. He works hard and plays harder. He also collects cars and expensive works of art in his mansion and has a multitude of friends. 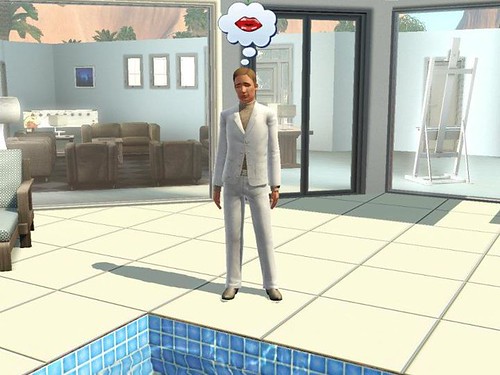 One of the households in the New World are the Vokobans. Eli is very tolerant of what has made him rich. This, in turn, the charming Lina Lancaster was irresistible. The love they showered with gifts and Eli touches, but he does not know that she is expecting a baby. A fact that could come between the two … 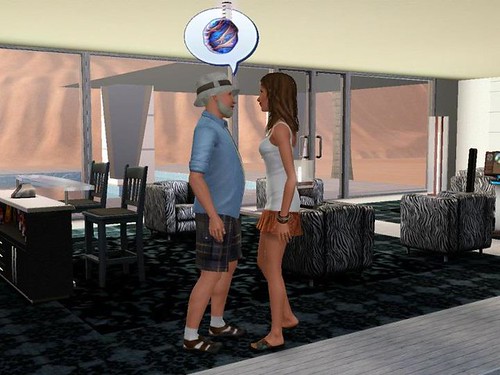 Yolanda Shaw likes to flirt. She loves bright, vibrant colors and extra-short skirts. Not all guys have it done to her … it should fit easily. She works in the music career. Yolanda is currently pregnant and Playboy Jaycen Hendrix is the father. 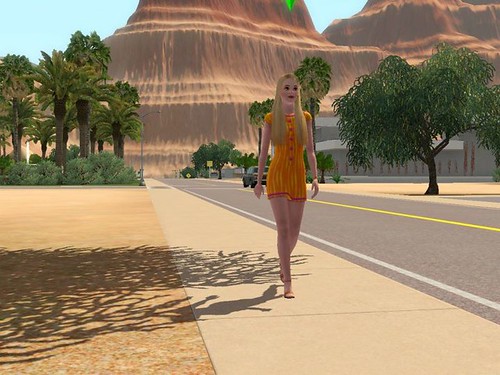