Will Wright’s The Sims is a cultural phenomenon. It is has been the biggest selling franchise of all time, with only Grand Theft Auto looking to challenge that status quo. The ability to create a bright and irreverent take on life has always been one of its main pulls. 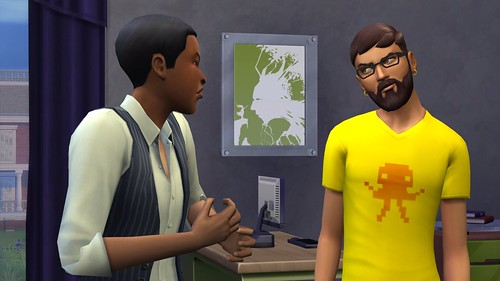 But as the series drew on, more and more levels of player customization were introduced, which has also been seen as one of the other reasons why the franchise has been so successful. The Sims 4, unsurprisingly, is set to take customisation not only to another level, but also make it more accessible. But is it what the game needs?