Founded by J Eckert and comprised of video game industry veterans from Electronic Arts, Riot Games, IGN Entertainment, Activision Blizzard, and Lucas Arts, Honored is a new social service dedicated to giving gamers a way to celebrate their in-game and real-world game industry achievements, and provides physical goods in the form of badges that allow gamers to wear their triumphs proudly.

If completing achievements and receiving a physical keepsake badge for said achievements has you wanting more, check out the information and video by Honored over at Ingigogo.

They are also looking for supporters in the form of crowdfunding, so be sure to check their donation page as well. Be a part of this awesome project!

Crowdfunding Campaign Kicks Off To Give Gamers a New Way To Chronicle Their Video Game Achievements and Celebrate Them in the Real World. #gethonored

SAN FRANCISCO – Announced via an Indiegogo crowdfunding campaign, Honored (gethonored.com) is a free online destination for gamers to chronicle their video game achievements across multiple gaming platforms, celebrate those achievements socially, and offers physical goods in the form of badges to display triumphantly in the real world.

Members will be able to connect with other gamers, share their gaming accomplishments across social media and optional high quality badges can be purchased to proudly display achievements at all of the events and conventions where gamers gather to celebrate the culture of games.

Individuals who contribute become eligible for closed beta access in addition to rewards, ranging from physical badges, signed posters and the creation of their own unique badges.

“You’ve invested years of playtime into improving your Gamerscore and collecting achievements, but those achievements are locked away behind each game system’s wall garden, until now. That’s why we’ve created Honored,“ said J Eckert, founder and CEO of Honored. “The passionate community of gamers worldwide wants to recognize each other’s epic achievements, and have a tangible real-world way of representing them. Imagine, 20 years from now, opening up a shoe box, and digging through a treasure trove of badges highlighting a beloved era of gaming in your life.” 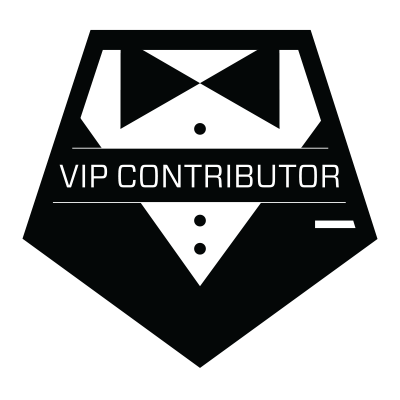 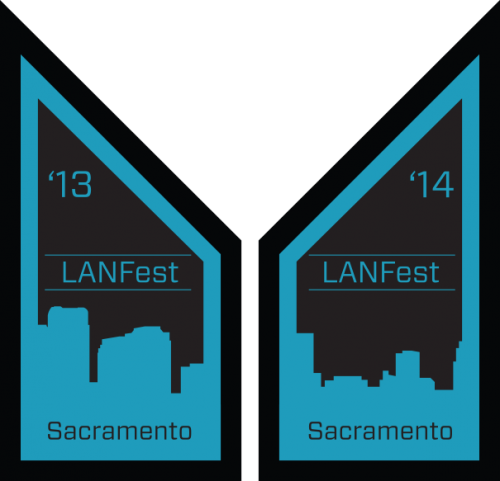 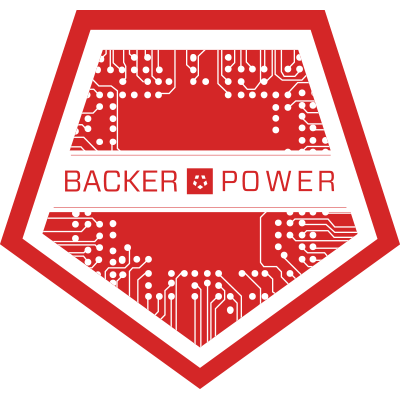 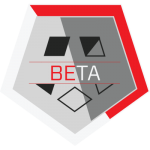 We are also partnering up with LANFest to dish out embroidered badges at LAN parties all across the country, and the first stop is Atlanta, GA starting on January 3rd 2014. Time to bust out the bullet points again because there is a lot to cover:

If you attend a LANFest event starting in 2014, you get both a physical embroidered badge and a code for the digital version, on site in the swag bag.

– Every LANFest badge will be customized for each event

– If you place in the Top 3 for any LANFest tournament, you get another set of badges both physical and digital

– In the future, Honored will be sending limited profile data to LANFest so you can show off your no-lag environment entitlements on your LANFest profile (in other words, badges you get for attending LANFest can be shown on your LANFest profile, once LANFest and Honored get their APIs integrated at a later date)

PlayStation Network is a registered trademark of Sony Computer Entertainment Inc.
Xbox Live is a trademark of Microsoft Corporation.