This Day in Entertainment History: The Sims | SimsVIP

It was a video game with a seemingly-mundane concept—manipulate and control the everyday lives of characters. But, The Sims would become a massive hit.

Will Wright had previously created other “Sim” or simulation game, where the player can control simulation elements of a particular kind. SimCity was a massive hit, where a player could control and manipulate an entire town or city.

Wright’s The Sims allows a player to design a character (or set of characters) and a house and then take that character through life. The character has several attributes that need to be maintained such as hygiene, hunger, bladder and creativity. The character is not fully automated, and its actions must be manipulated or controlled by the player.

Sims can also interact with other Sims, as friends, as romantic partners, and even as enemies.

The game became a massive hit, not only with traditional games, but a broader demographic and audience. The Sims had many expansion packs with new elements.

Originally released for computers, it was later released with unique elements for home video game consoles. Sequels with new features and enhanced graphics have been released over the past few years, with Sims 4 scheduled for release later this year. 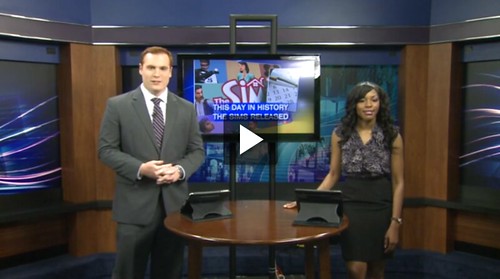