Back in May of 2013, Origin’s Twitter account posted an Instagram photo of a bunch of Sims in a photo frame. Given that we had yet to see any Sims 4 characters at the time, we took Origin’s “word” that these were not Sims 4 characters, and perhaps some next gen “Sims Freeplay”. 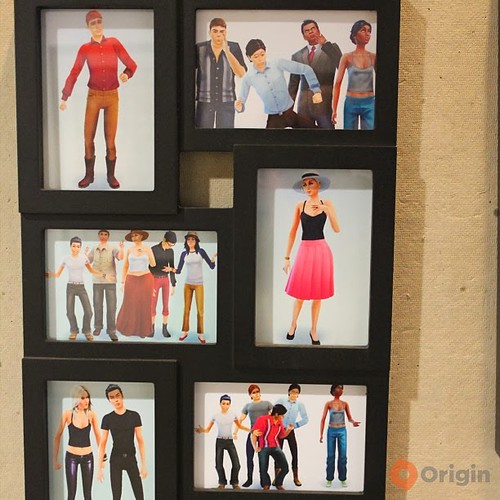 Today, Origin re-posted this same photo, causing many to re-think exactly which game these Sims came from. I asked SimGuruGraham to confirm, and as always, he delivered: