Rachel Franklin has just announced that The Sims 4 will be releasing on September 2nd 2014! That’s only 85 days away! 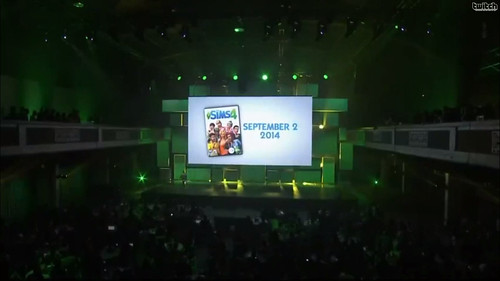 Today marked the official announcement of the release date for The Sims 4 as September 2nd 2014 within the United States and Canada. Outside of the US, the release dates are as follows: