When it launches Sept. 2, Electronic Arts’ The Sims 4 will boast a number of features both standard and new to the company’s popular life simulation computer game franchise. And while the game’s developers will be including plenty of content in the game with which players can interact, it’s the players themselves who will have the power to create even more content. 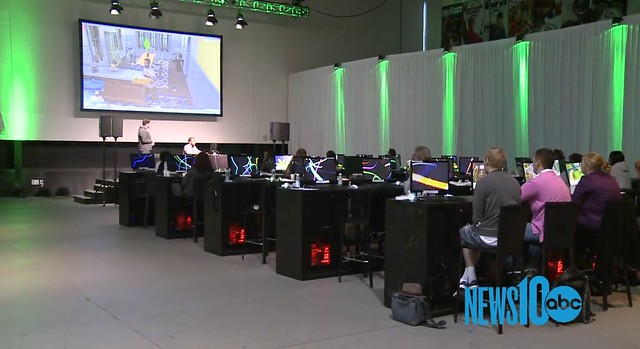 That’s why roughly two dozen top-tier players from around the world traveled to EA headquarters in Redwood Shores, California. Not only are they getting a week’s worth of an early hands-on time with the game and in-depth walk-throughs with the game’s developers,but they also get to create content of their own. That’s something the invited players seem to be enjoying quite a bit, thanks to the quirky charm the game and its Sims provide.