The twin brothers Malakai, two characters that Electronic Arts has made finding ready for our test, they look the same, share the same plot of land, living in two houses are almost identical and both of successful scientists. The difference is that the former has as Friend Aspirations of the World and a character shaped by the choice of Traits friendly, while the latter pursues the path of Public Enemy and has been created to be the most despicable and annoying Sim universe. Tutti i volti dei Sim So, playing with both at the same time, while we sent the first in the depths of space in search of interesting discoveries, the second is devoted to hacking defense system of government and the conception of evil machines. 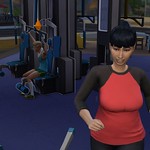 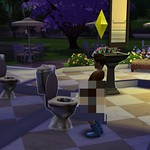 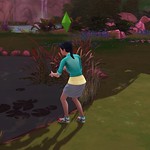 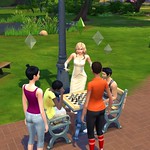 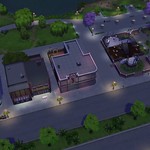 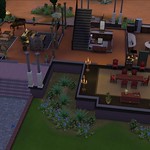 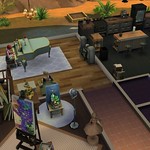 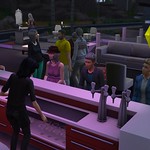 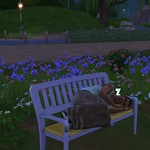 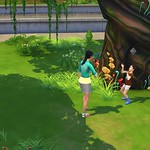 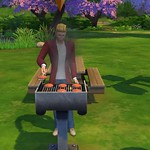 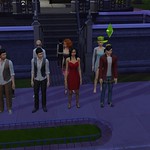 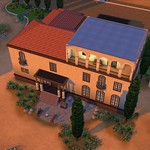 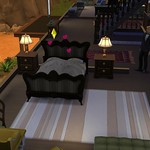 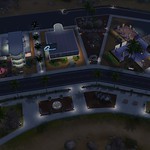 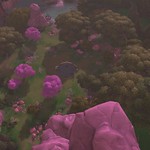 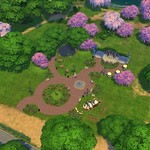 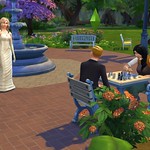 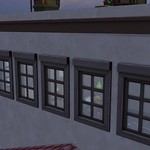 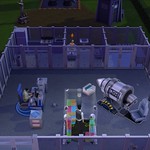 Two characters are so similar but different at the same time were a good test to see how effectively the new system Aspirations and Traits able to differentiate the character, then the interactions available to Sim. Achieving the objectives related to these choices is obtained Satisfaction, useful to unlock power-ups that allow you to have more control over their own alter ego, the varying aspects of character, improving certain values ​​or changing the perception that others have of him or her.